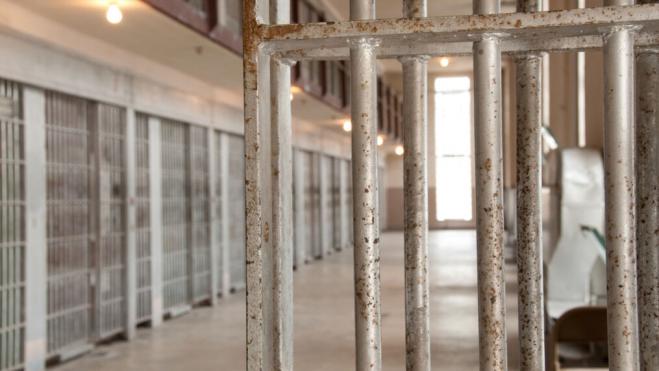 The latest explosive criminal case in Greece involves the alleged rape and sexual exploitation of a 12-year-old girl in Athens by neighborhood shop owner, with a 53-year-old man arrested and under investigation for soliciting the child to dozens or perhaps hundreds of potential “johns”.

The case has dominated local media coverage this week, and has been the theme of many social media posts and musings, and took an even more cringing twist on Wednesday with an arrest warrant issued for the girl’s mother.

The woman was, in fact, arrested in the working-class central Athens district of Sepolia, while social workers also retrieved three minors from the household where the former resides.

Another man, 43, was also arrested, in the same case, on charges of rape of a juvenile.

Intense media and social media scrutiny has accompanied the investigation, with the prime suspect described as very socially and even politically active. Photos have been widely circulated showing him posing with office-holders and politicians, mostly conservatives. Additionally, he was known to be an active layman of his local parish.

The case reached law enforcement authorities after the girl’s aunt reported the presence of vulgar messages on the latter’s mobile phone. The aunt, according to reports, first confronted the child’s mother with the evidence, with the latter appearing dismissive.

A visit to the local police precinct followed.

According to a report aired by the Athens-based Mega Channel on Wednesday, the mother of the child has been charged with a felony count of jointly forcing prostitution, along with other charges.