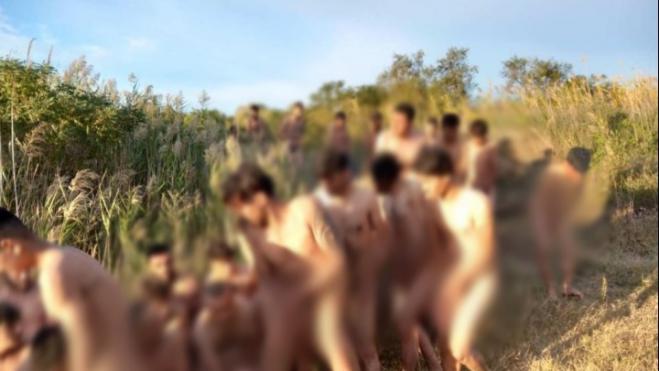 The incident marks the latest instance of alleged Turkish involvement in migrant smuggling on both Greece’s land and sea borders, with Athens vociferously charging that Ankara alternately ignores criminal networks operating on its territory or actually facilitates the process – vilified as “instrumentalization” or “weaponization” of illegal migration.

The group was located in the Ferres region of northern Evros prefecture, in extreme northeast Greece.

According to Greek officials, initial testimony by the illegal migrants claimed they were transported to the eastern bank of the Evros (Maritsa) River in three vehicles by Turkish authorities, and then forced to remove all their clothing and get into the boats.