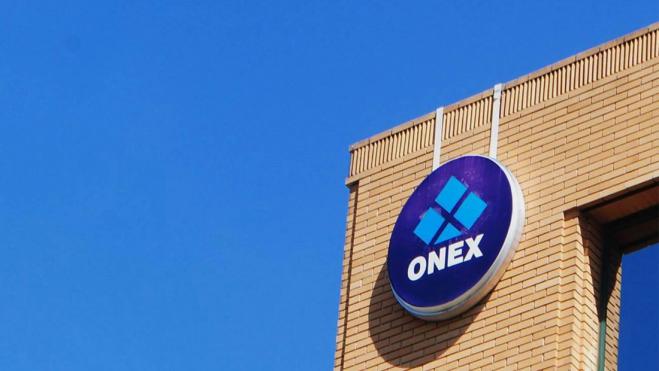 About 200 commercial ships a year will be repaired at the Elefsina Shipyards according to the plans of ONEX Shipyards & Technologies, which is going to take over the shipyards based on the consolidation plan filed in court.

Speaking to journalists, Mr. Panos Xenokostas, president and CEO of ONEX, pointed out that there are significant prospects in the field of ship repair as well as energy projects. He also referred to American firm DFC that will finance the shipyards with 102 million euros, saying that this funding is a sign of confidence in the shipyards’ prospects

The revival of the Shipbuilding Industry, through the restart, consolidation and upgrading of the Elefsina Shipyards, will re-establish Greece as a significant force in the field of shipbuilding, both in support of commercial shipping and in the field of defense shipbuilding, according to the management of ONEX, which estimates that the court’s decision is expected to be issued by April 2023.

Regarding Hellenic Navy programs, Mr. Xenokostas sent the message that at some point decisions will have to be made on the corvette program, as business cannot wait for long, however he hastened to note that the reconstitution of the Elefsina Shipyards does not depend on military orders.

Mr. Xenokostas referred to the cooperation with Italian shipyards Fincantieri which are bidding for the corvette program, noting that the synergy with the global shipbuilding group Fincantieri S.p.A. guarantees the effective development of technological solutions in defense constructions.

Finally, it should be noted that according to ONEX, the goal is to transform the Shipyards into a hub that will support commercial shipping horizontally, acting as a leader for the entire industrial ecosystem of the region.

– a direct investment of 170 million dollars is implemented

– All existing jobs are guaranteed (600)

– Additional revenues of 1.1 billion euros are generated for the Greek State (direct and indirect taxes, insurance contributions) over the next 25 years

-The Greek Economy is strengthened with more than 1.6 billion euros that will be directed to domestic suppliers and the Greek Industry