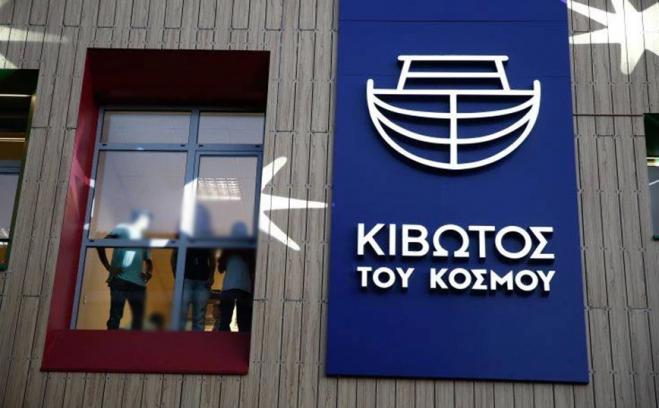 The first arrest in a wide-ranging police and judicial investigation of one of Greece’s most prominent private child & mother services NGO, Ark of the World, came on Friday in the southern city of Kalamata, when the director of a shelter there was charged – and subsequently released – with possession of a handgun.

The weapon came during a search of the Kivotos tou Kosmou (Ark of the World) shelter/orphanage in Kalamata.

The specific NGO, with shelters and homes in four sites in the country, was founded by an Orthodox priest and his wife more than 20 years ago in the inner city Athens district of Kolonos.

However, in the wake of this month’s allegations by former tenants of the structures – when they were minors – of violence, and instances of sexual abuse, authorities initiated a major investigation, including auditors and social services staff.

The board of directors of the organization was hastily changed by the government, allowed under a law regarding NGOs and charities passed last year.

Officers of the financial crimes units also raided a shelter on the eastern Aegean island of Chios.