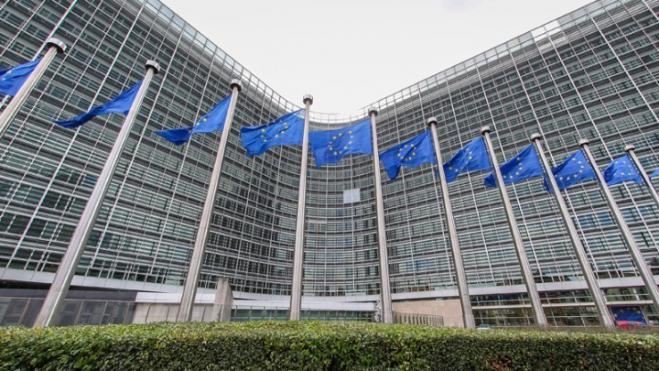 The European Union will do whatever it takes, from granting state aid to companies to setting up a special liquidity investment fund to tackle the financial impact of the new coronavirus epidemic, EU member states' leaders said late on Tuesday. 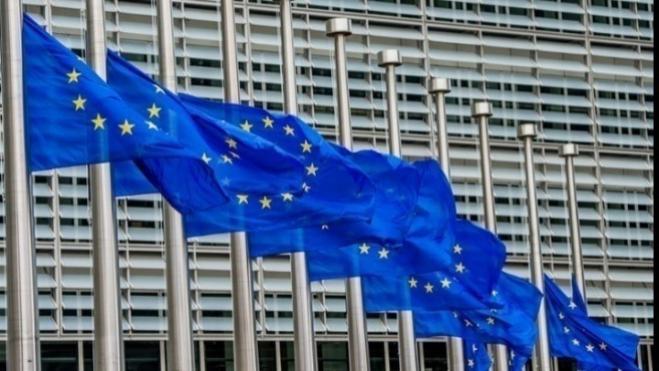 The European Council on Thursday imposed restrictive measures on two individuals - a travel ban to the EU and an asset freeze - in relation to Turkey's unauthorised drilling activities in the eastern Mediterranean.
These persons are: