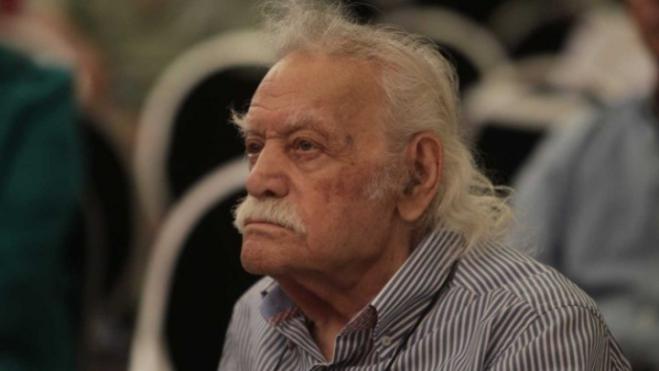 Prime Minister Kyriakos Mitsotakis requested that the Greek flag on the Acropolis be flown at half mast on Wednesday, the day WWII resistance hero and politician Manolis Glezos is to be buried.
Glezos, who died on Monday aged 97, was best known for taking down the Nazi swastika flag from the Acropolis, with the assistance of another young friend, during the Nazi occupation of Greece in WWII.
In his request late on Tuesday, announced on social media, Mitsotakis said the gesture was a tribute to "a great Greek". 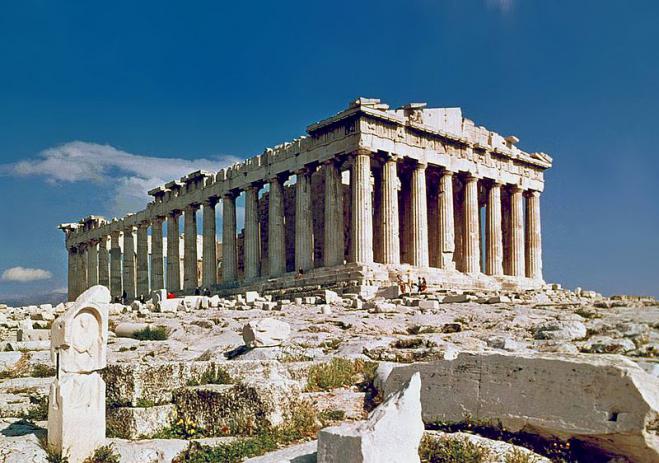 The Parthenon, enthroned on the Acropolis, is one of the most dazzling buildings of antiquity, but according to new research, we have misunderstood its name for 2,000 years. 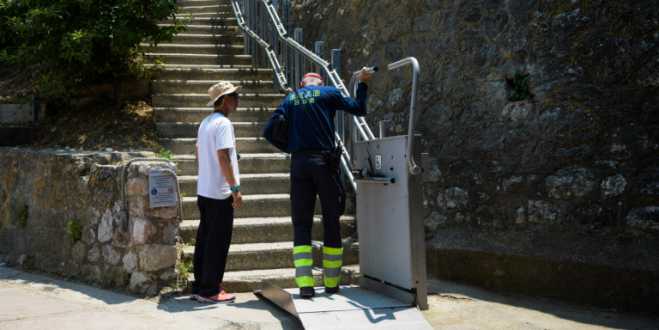 Damage to the Acropolis elevator, which was already used when it was installed, cannot be restored immediately, the Ministry of Culture said in a statement.