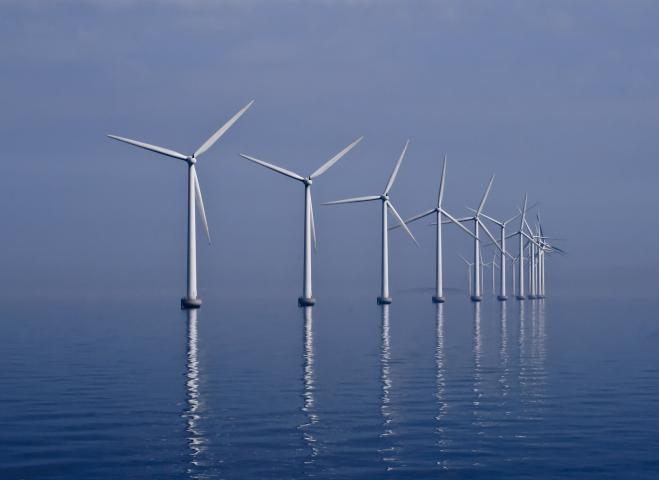 The road for the utilization of the rich solar and wind potential of the Aegean islands for the production of "green" electricity is generated by the electrical interconnections launched by the Independent Electricity Transmission Operator. 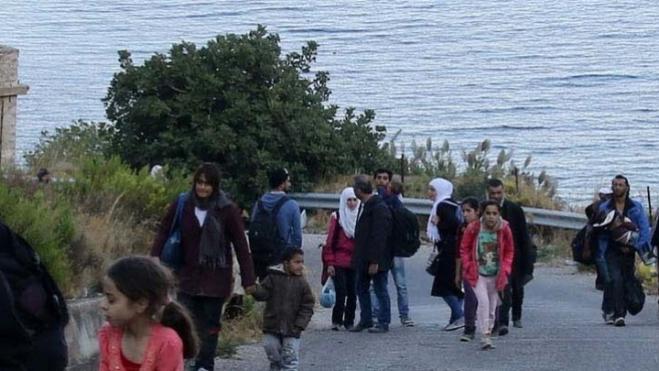 The migration and asylum ministry on Thursday announced that it has submitted a request to the European Commission and the EU border agency Frontex for the immediate return of 1,450 foreigners who are not entitled to international protection to Turkey, based on the EU-Turkey Statement. 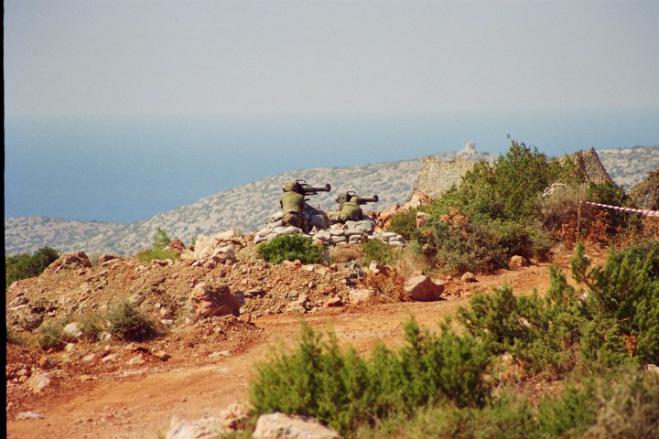