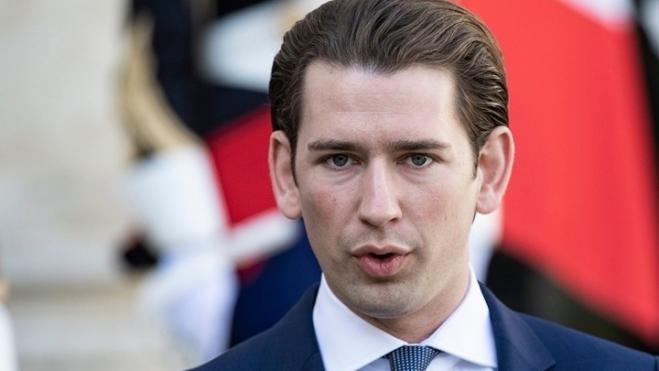 The European Union's agreement with Turkey on migration "is not working properly," Austria's Chancellor-elect Sebastian Kurz said in an interview with the German newspaper "Bild" published on Sunday, while adding that "Greece has our full support". 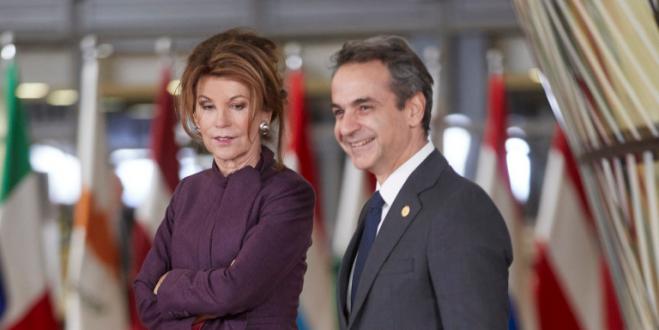 The Greek PM is known for his height, at 1.92m, which he inherited from his father Kostantinos Mitsotakis, who in his day was known as the"Tall One".