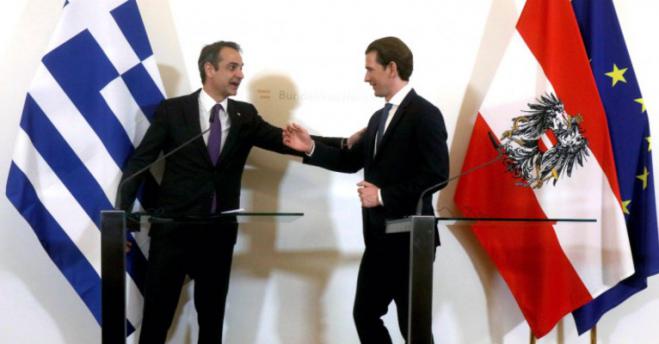 Μore on subscriber's page.
Tagged under