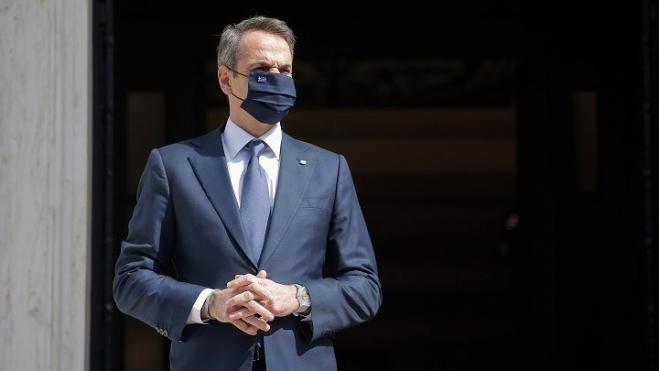 Prime Minister Kyriakos Mitsotakis is paying an official visit to Libya on Tuesday, which marks the relaunching of Greek-Libyan relations. Mitsotakis will be accompanied by Foreign Minister Nikos Dendias, who underlined that "Libya is making the first steps in its return to normality and Greece will do whatever possible to support it. A necessary prerequisite for the return to normality is the withdrawal of all foreign troops and mercenaries". 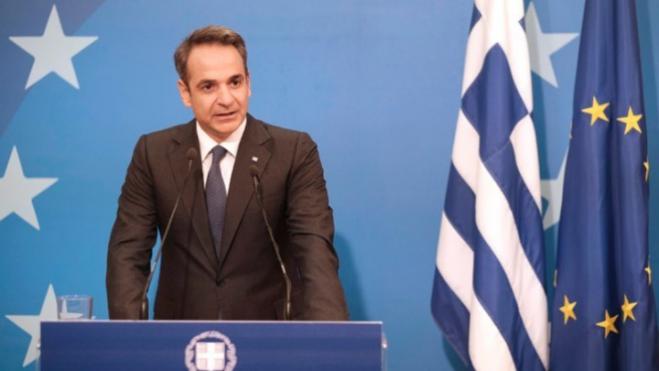 The National Recovery and Resilience Plan is a well thought-out roadmap that has 170 projects, investments and reforms, Prime Minister Kyriakos Mitsotakis said on Wednesday, during a presentation of the plan. It is based on four pillars: the digital transition of the state and the economy, increasing employment and social cohesion, the green economy, and rapid growth of productive activity. This is a project that covers all of Greece, concerns every Greek man and woman, and which aspires to create 200,000 jobs but also to increase GDP by 7.0 points in the next six years, Mitsotakis said. 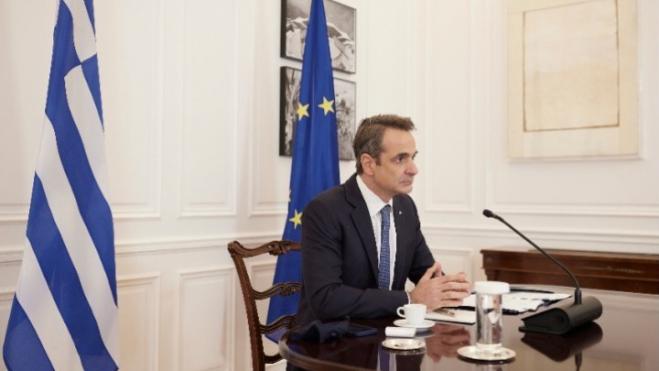 Prime Minister Kyriakos Mitsotakis and US President Joe Biden reaffirmed the strategic nature of Greek-US cooperation for security and prosperity in the wider Eastern Mediterranean region during a phone contact late on Thursday.