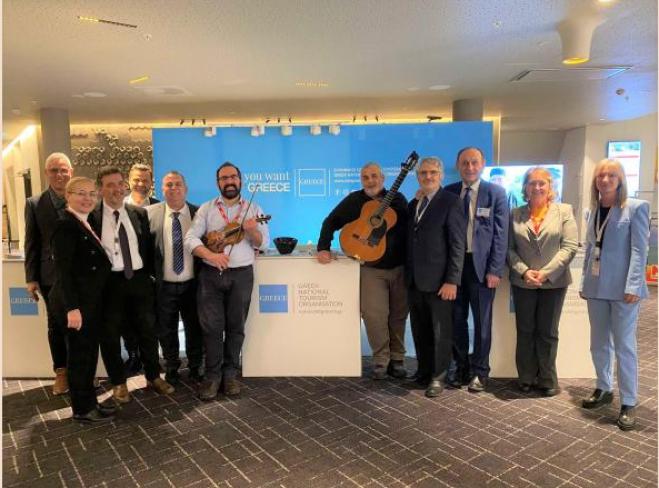 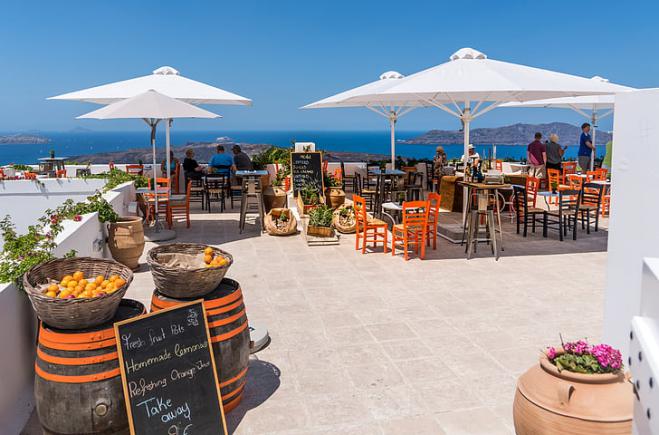 Tourist receipts in the first ten months of 2022 are close to the level of 2019 - although falling short - according to the official data of the Bank of Greece. 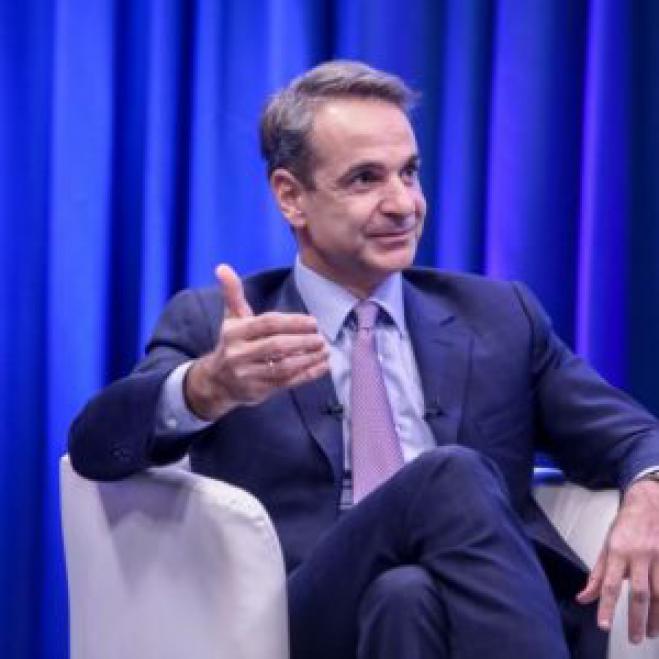 Reforms, investment attraction, tourism, energy and the war in Ukraine were mentioned among other things by the Prime Minister, Kyriakos Mitsotakis, in the context of the 33rd Greek Economic Summit of the Hellenic-American Chamber of Commerce.

The PM noted that despite a series of challenges it is easier to attract direct investment to Greece now, than it was 3.5 years ago. I must say that the argument because Greece can show tangible results with growth above the EU average, foreign investments are coming and 2021-2022 will not be unique years, but this trend will continue. Mr. Mitsotkis noted that reforms will continue, if the voteers  give his government a second term

"We want to be a world leader in green energy"

Speaking about the world in the next decade, Kyriakos Mitsotakis said: "Ten years from now you will be celebrating 100 years of the Greek-American Chamber. I can't predict that far. The big bets we are making now for the green, digital transition and for a workforce that needs significant upskilling are non-negotiable. Protecting the economy, strengthening our defense. In energy we want to be a global leader in the transition to green energy. We know how to achieve it. "

The PM also noted that hydrocarbons will play an important role in the interim period and Greece is vying to become a center for Europe's liquefied natural gas.

When asked how different the world will be after the end of the war in Ukraine, the prime minister noted that we are facing a hitherto unimaginable situation, with the war causing turmoil in the energy market. The US is betting big on green technology and doing so in a way that is based on the principles of protectionism. Europe may feel pressure on energy costs and it is difficult to convince large companies to produce in Europe. There is a need to act fast, so European companies stay in Europe.

According to the PM moving towards a world where globalization as we have known it will remain weaker, while geopolitics will play a role and strategic autonomy will become increasingly important. Countries with a productive base like Greece will have many opportunities.

Mr. Mitsotakis also noted that the relations between Greece and the US are the best. "I am happy that the interest of Greeks in the diaspora to invest in Greece has increased. We made it possible for them to vote, but unfortunately there are limitations. If we see how many Greeks or Greek-Americans hold high positions in the USA, we will find that it is not too difficult to convince the Greek-American community of the value of Greece. We have managed to effectively manage expectations, we know how attractive it is for them to come to the country. We managed to change the image of Greece and the Greeks in the diaspora played a role in this. And it's a huge source of talent. Many young talented Greeks want to return to Greece. I believe in this and I believe in the future of Greece."

When the prime minister was asked about the country's competitiveness, he answered the following: "We have vertical policies in certain sectors. We also have various policies in targeted areas." The PM offered the agricultural sector as an example and noted that exports are booming, exceeding 40% of GDP. Tourism and wellness was another example Mr. Mitsotakis alluded to, saying that his vision is to make Greece the leading tourist destination in the world. He added that Greece is in a unique position to take advantage of the concept of wellness because of the weather, the food, the social networks, the possibility to have genuine experiences in Greece.

Mr. Mitsotakis, in a follow-up question about Renewable Energy Sources and the green transition, said that Greece expects to reach 25 KW by 2030, and become an exporter of energy from RES. The problem in Greece, he noted, is the network, for which new technologies are needed. Greece also has a role to play as a conduit from North Africa to Europe. "50% of Egypt is inhabited. It is not difficult to find space for photovoltaic parks there and we are discussing a cable that will connect Egypt with Greece," noted Kyriakos Mitsotakis