Joint training of Air Force fighter jets with the US aircraft carrier USS George H.W. Bush" was held on August 31 in the wider area west of the Peloponnese.

The joint training, the announcement added, took place within the framework of the bilateral Military Cooperation between Greece and the USA, contributing to the promotion of the level of operational readiness, combat capability and cooperation of the participants in a bilateral and inter-alliance context. 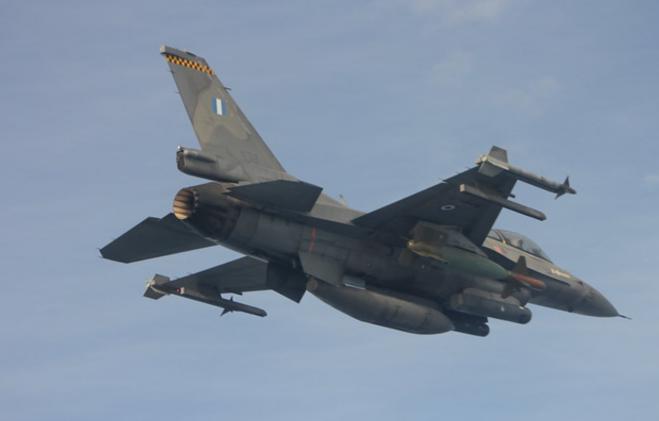 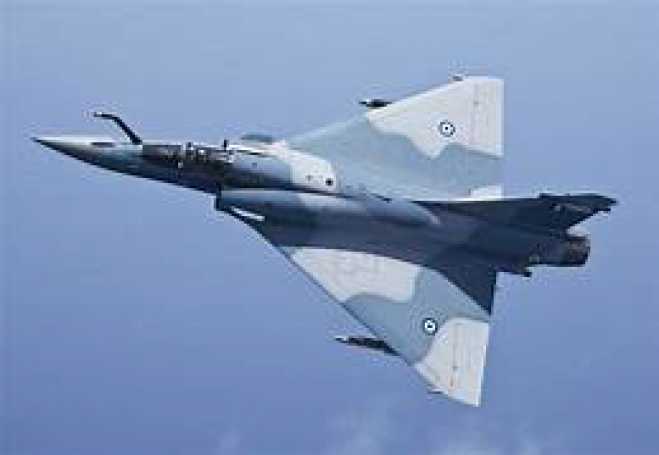 The Turkish Air Force unleashed a barrage of violations of the Greek national airspace, as 12 Turkish F-16 fighter jets illegally committed 30 violations and 16 air traffic infringements of the Athens FIR.