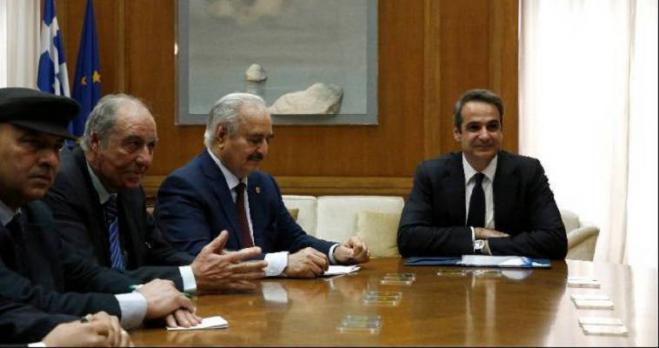 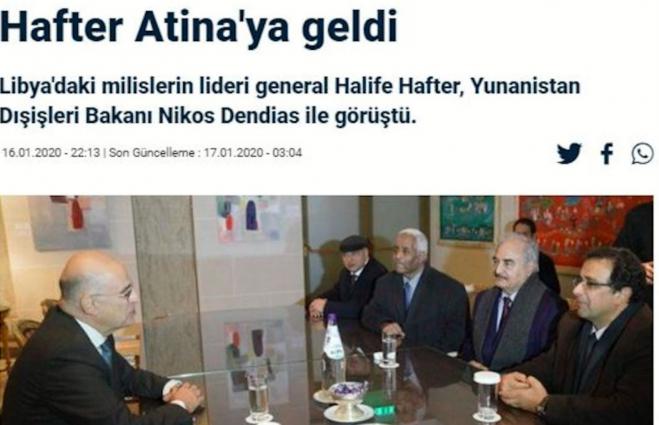 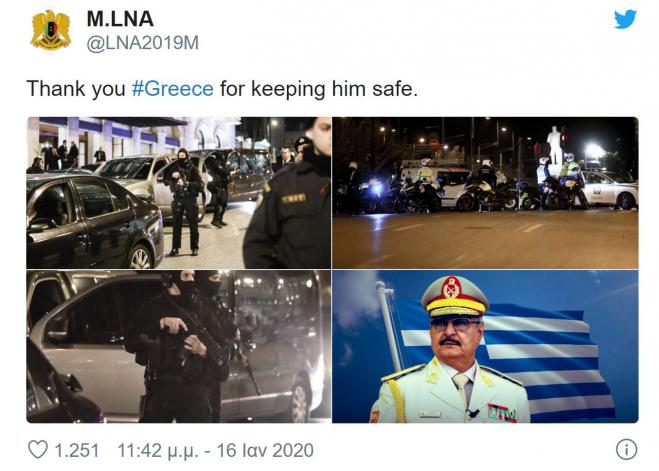 On the occasion of Khalifa Haftar's visit to Greece, the M.LNA account supporting the Libyan National Army (LNA) is tweeting about Athens and the visit of the commander.