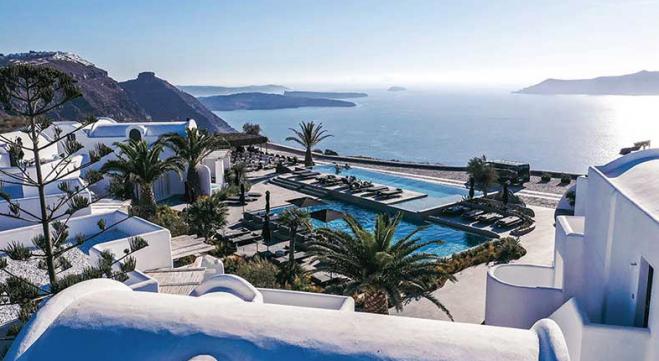 Luxury Travel Intelligence has released "The World's Best New Luxury Hotels 2022" list listing a total of 15 hotels that opened their doors to the public for the first time in 2022, and seven of thesehotels are located in Europe, with Greece having two hotels in the list concerning the European area. 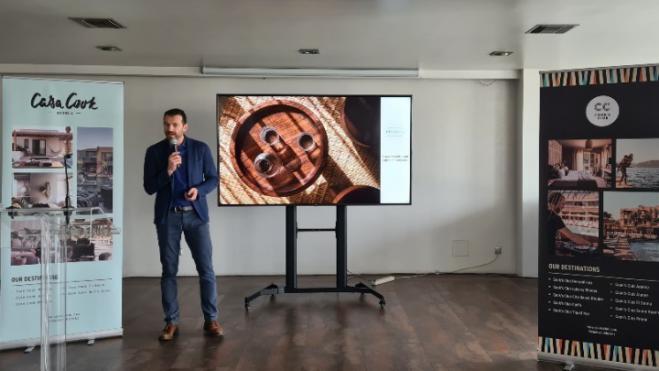 Four new Casa Cook and Cook's Club hotels will open this year on the Greek islands of Samos, Mykonos, Rhodes and Corfu, as the Chinese group Fosun Tourism expands its investments in Greece, the group said on Thursday.

A well-known beach restaurant in Mykonos has been shut down for two days by the auditors of the Independent Public Revenue Authority.

The auditors of Authority, according to its competent sources, visited the company, which came under scrutiny due to previous findings of delinquency in the last four years, but also due to questions regarding taxes owed and obligations.

During the on-site inspection, it was found that the specific company had not issued receipts for 45 sets of umbrellas-sunbeds, with rental prices of 35 and 45 euros / set, with a total value of 1,675 euros.

The company tried to justify itself by saying that it had printed… order vouchers (which are allowed to be issued before the receipt only for catering products) and that it would print the receipts upon the departure of the customers.