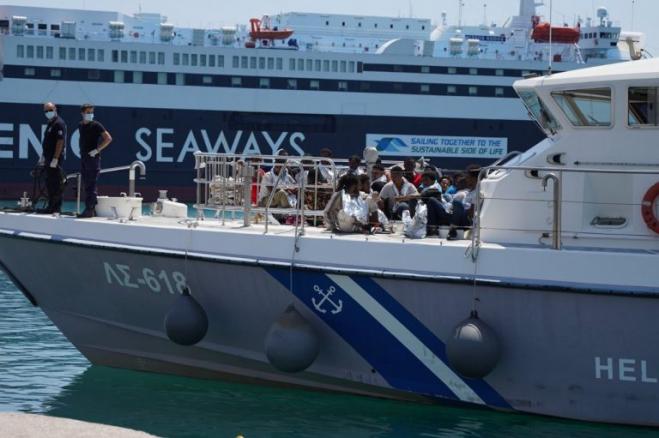 The Minister of Shipping and Island Policy, Giannis Plakiotakis, congratulated the officers of the Coast Guard, who saved a mother and her child, that was born on the rocky islet of Barbalias, east of Mytilene.

The intervention of the Coast Guard was provoked on Monday afternoon by a sailing boat that docked in the port of Mytilene, when it was found that its owner had raised a flag with Kemal Ataturk's face.

As mentioned above, the Coast Guard intervened immediately, after its officers arrived at the spot and asked the crew of the boat to immediately lower this flag, which is not provided by the navigation rules, as was done.

Nikos Tallas, President of LOIATH (Lesbos Offshore Sailing Club) in a post on Facebook, praised the immediate intervention of the Coast Guard, posting the relevant images from the sailboat.

"A big thumbs up to the Coast Guard of Mytilene whose eyes are open on the sea but also on land. A Turkish tourist boat docked in the port of Mytilene hoisted Kemal on its sail. The port authority immediately intervened and the flag with the photo of Kemal was lowered, which is not provided by the navigation rules. Well done again to the guys of the Coast Guard who do not miss a thing", he said in his post. 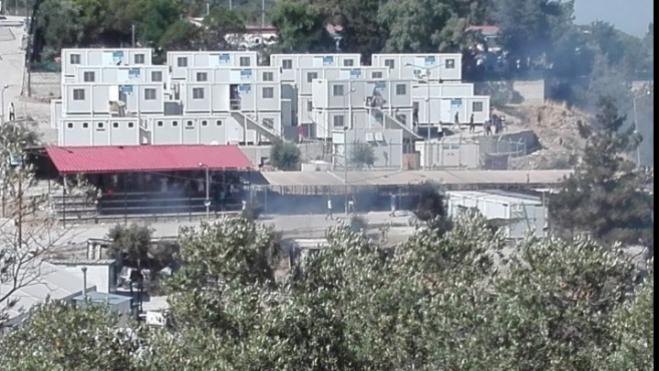 The body of a child about six years old was found dead in the ashes of a fire that broke out in the Moria Reception and Identification Centre (RIC) on Lesvos, the fire brigade announced on Monday.