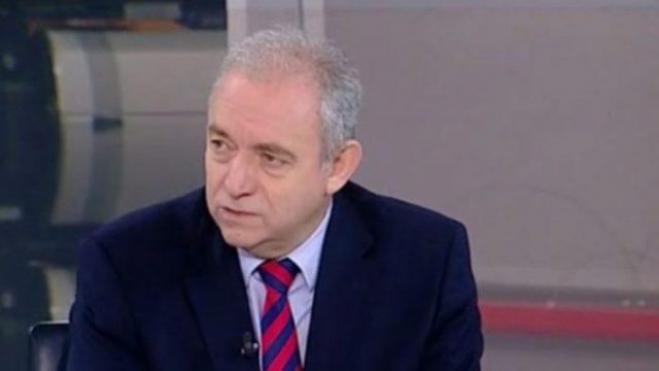 The Professor of Dynamic Tectonics, Applied Geology & Natural Disaster Management, Efthymis Lekkas, considers the seismic activity in the region of Crete to be normal. 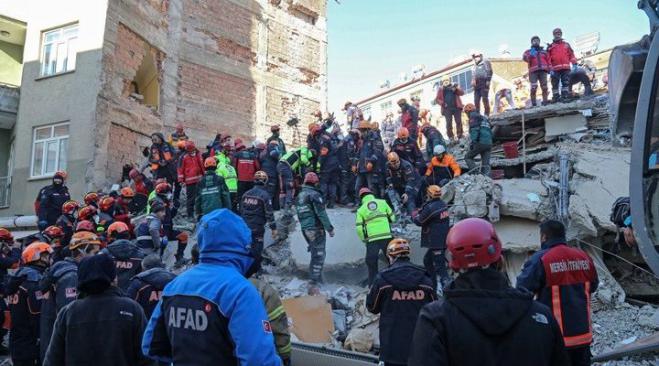 A 4,4R magnitude earthquake shook Athens at 22:25′ and it lasted for 6 seconds, according to the official report by the Institute of Geodynamics of Athens.