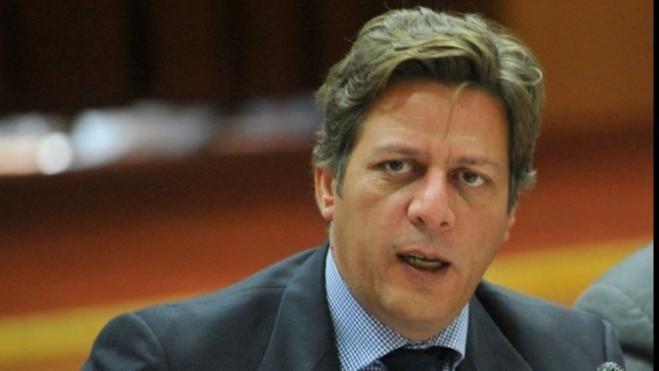 "We are building and multiplying our alliances and internationalising our positions against the Turkish provocation" said Alternate Foreign Minister Miltiadis Varvitsiotis in an interview with Open TV on Saturday. 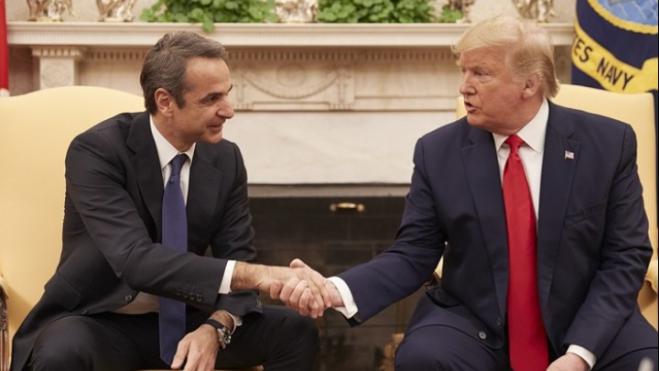 The Greek Prime Minister wanted to focus on Greek-Turkish issues, but the agenda had changed dramatically following the assassination of Iranian Major General Qassem Soleimani - ordered by Donald Trump. And that was evident in the media questions when the two leaders came on camera: Of the fourteen queries, only two concerned Greece, while nine had to do with the crisis in Iran and two more referred to the issues facing the American president. 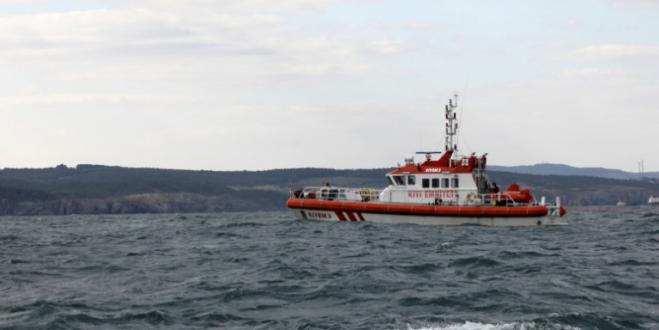 Turkish provocations in the Aegean are constantly increasing at sea, as according to the official data of Armed Forces General Staff in 2019 they have already reached 2,032.