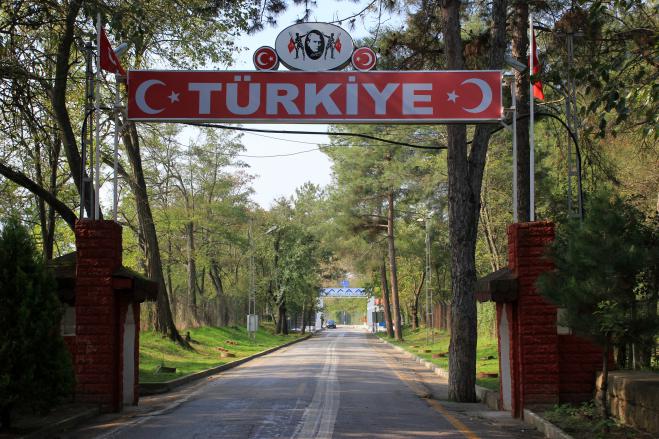 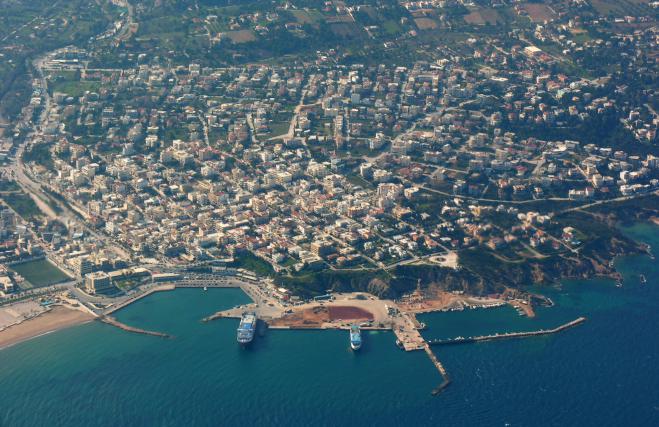 Rafina: Shock from the murder of a 42-year-old, he was beaten to death

The unthinkable incident of the brutal murder of a 42-year-old man in Rafina, who was beaten to death after an argument in a bar, has caused outrage.

Specifically, the 42-year-old D.K. was fatally attacked by 4 strangers, outside a bar in Nikolaou Plastira square in Rafina. The victim suffered severe head injuries from blows with metal knuckles.

The unfortunate 42-year-old, despite being rushed to the Red Cross Hospital, could not stand it and succumbed to his injuries a few hours later.

The two scenarios of murder

Based on what has emerged so far, there are two scenarios that led to the deadly quarrel.

The first scenario is that the perpetrators harassed a girl in the company of the 42-year-old.

The second is, as he was going to the toilet, the victim inadvertently bumped into one of the perpetrators, with the result that there was an altercation.

Either way, the 42-year-old and his friends half an hour later paid the bill and left the bar, however, on their way out, they were confronted by 4 people, who started beating him furiously.

The victim was taken by ambulance to the Red Cross Hospital, however he succumbed to his wounds.

The chronicle of the deadly quarrel in Rafina square

According to information, the 42-year-old had gone out to have fun with another friend and two girls. At one point, the victim along with one of the two girls in his group got up and went to greet two other girls who were in the venue.

They returned to his friends and after a while, the victim got up and headed to the toilet of the store located in the attic.

That is said to be the moment of the dispute with the perpetrators of the murder, for an unknown reason, with the 42-year-old returning to his friends around 02:00 in the morning, reassuring them that everything was fine without saying anything more.

The authorities are close to locating the perpetrators

In fact, as it appears from the information, the authorities are close to locating the perpetrators of the murder, since the testimonies in the hands of the police of the local department in collaboration with the sub-directorate of Northeastern Attica seem to be crucial.

The preliminary investigation of the incident is carried out by the Attica Security Directorate, with the police looking for the 4 men that perpetrated the attack. 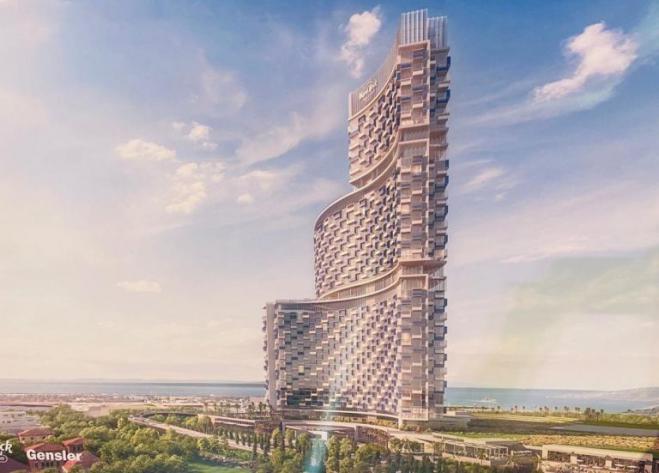 Traffic at Athens airport grows with every passing month. June already confirms the auspicious forecasts that want Greek tourism to break records this year, after two very difficult seasons due to the pandemic.