One of the most glamorous charity galas of the year took place a few days ago, at the Public Library of New York in Manhattan. Greeks, Romanians and Syrians from the political, business, academic and artistic fields attended the ceremony for the awarding of the international Constantin Brancoveanu prizes awarded for the first time by the Alexandrion Foundation, the charity of Alexandrion Group Romania.

"Only in a city such as New York, could in one night gather three communities, Greek, Romanian and Syrian" said Greek American State Senator Michael Yiannaris who was present at the Gala and was among the important personalities which were awarded. Honorary distinctions were also given to the publisher of the National Herald, Antonis Dimataris, the internationally renowned artist Philip Tsiaras and the actor Maria Tzombanaki, who now lives permanently in New York.

The Alexandrion Foundation has been active in the past 20 years and has as its mission the strengthening of cultural institutions and sports clubs, and through the Constantin Brâncoveanu international awards, rewards important personalities for their social contribution. The President of Alexandrion Group and Alexandrion Foundation, Syrian Naouaf Salamech claims to be an ardent philhellene and his three children live in Greece, while he has been visiting Greece for the last 30 years, since when he first came to recognize his doctor's degree by DIKATSA. 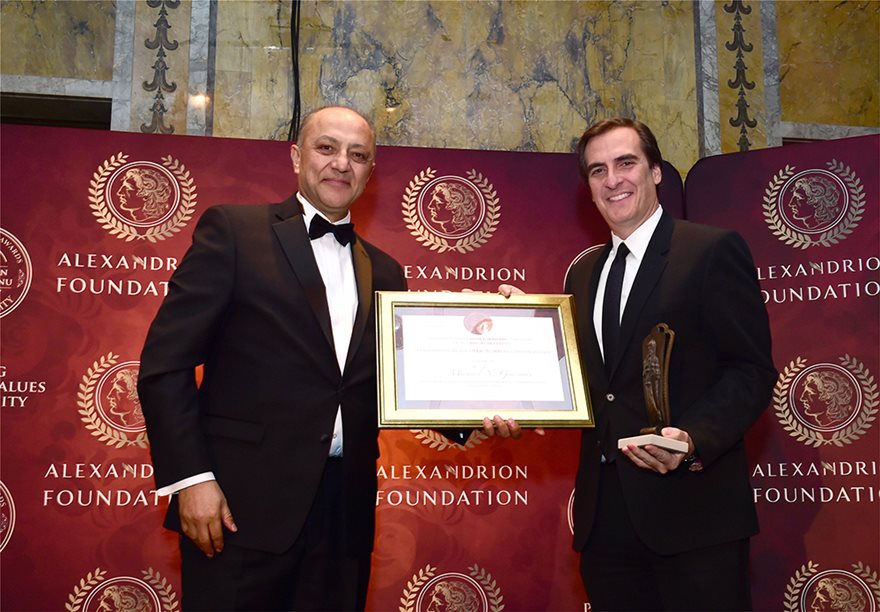 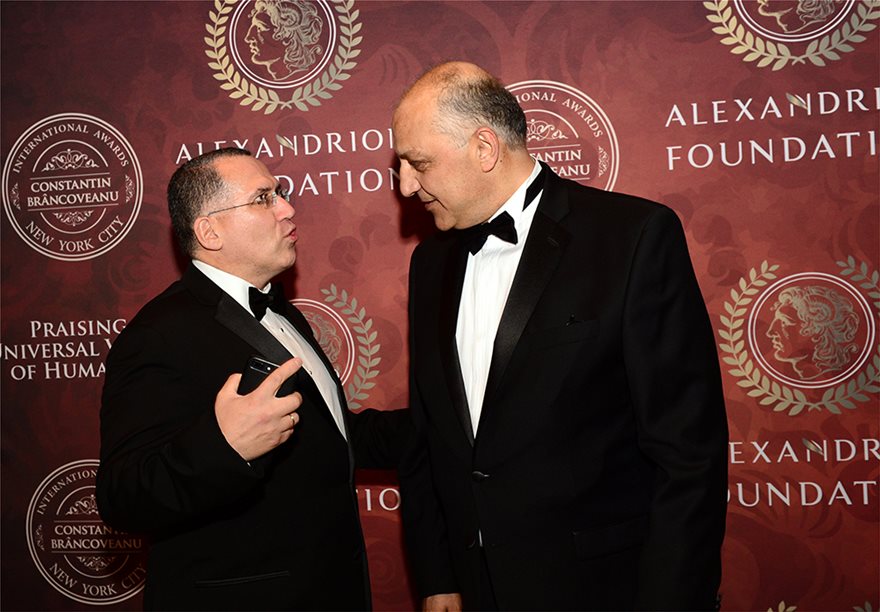 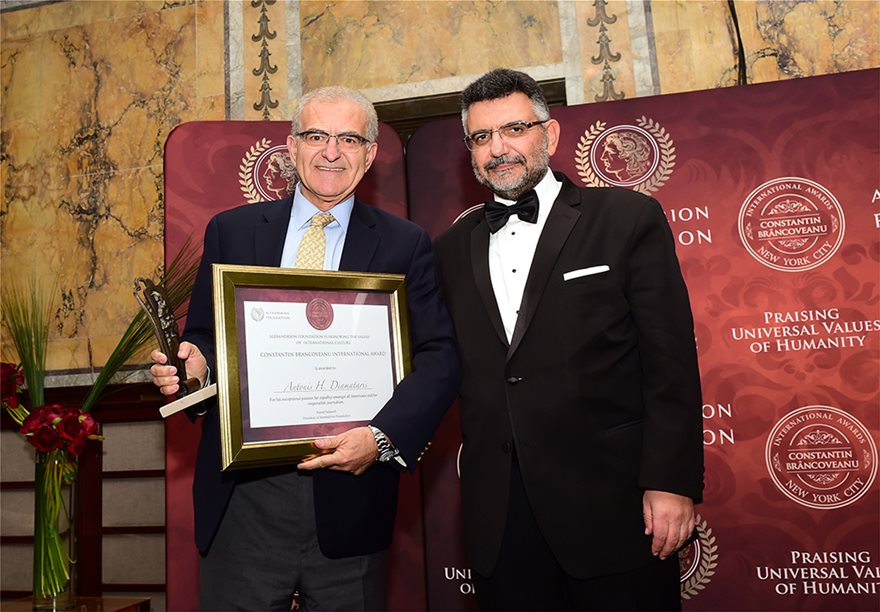 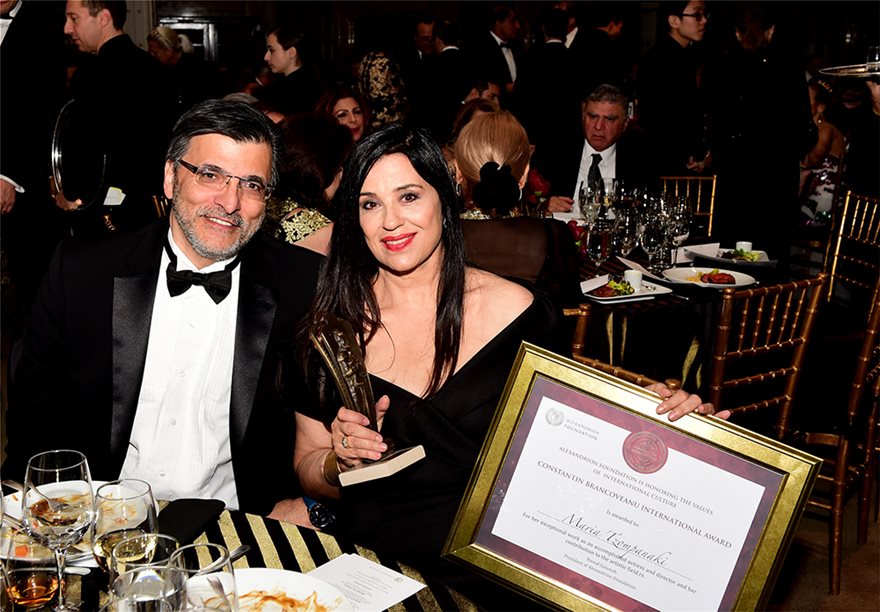 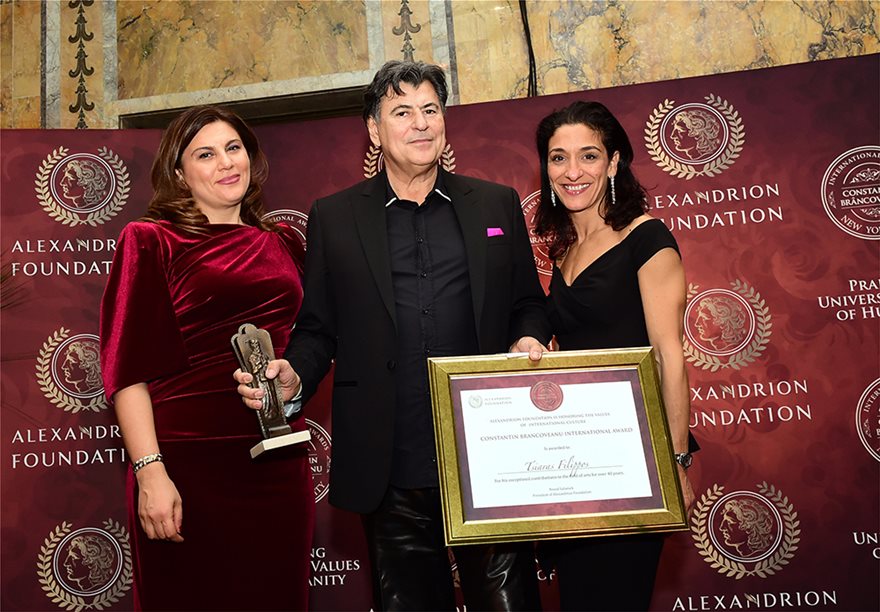 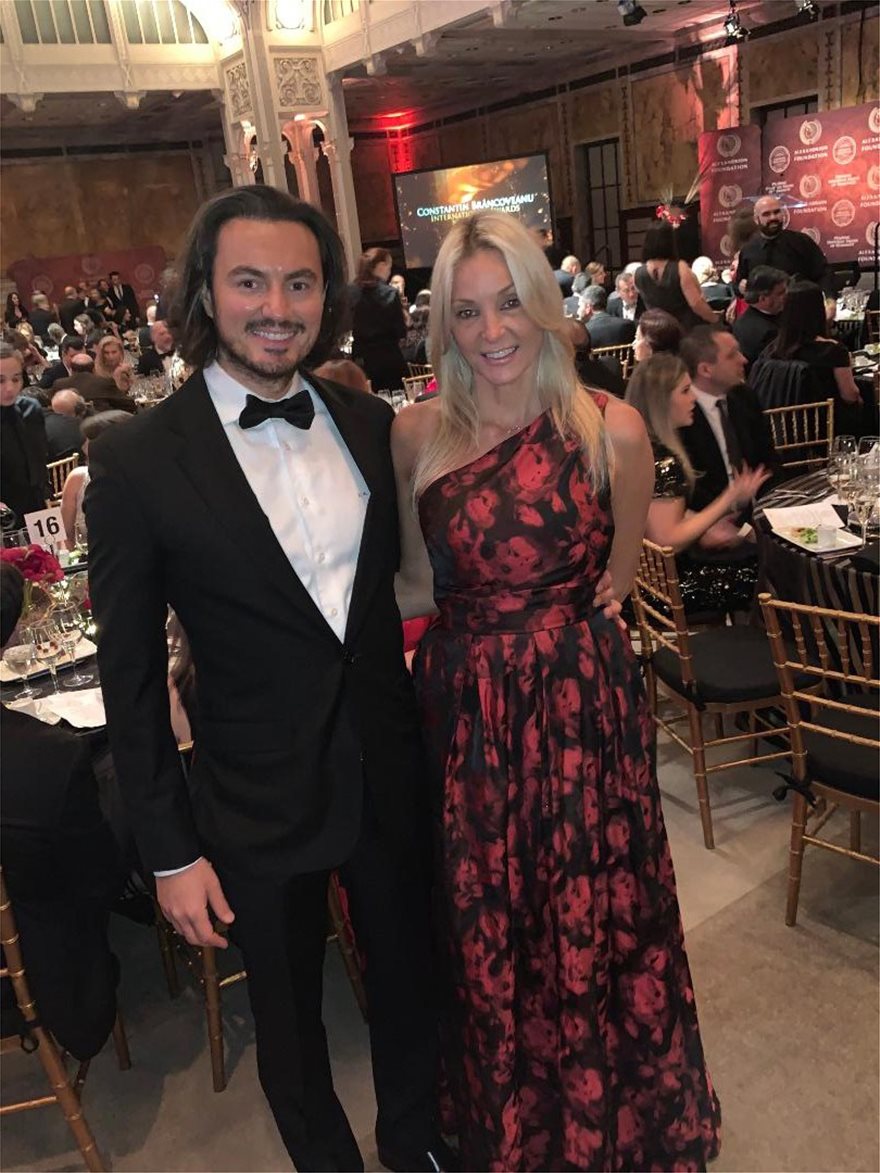 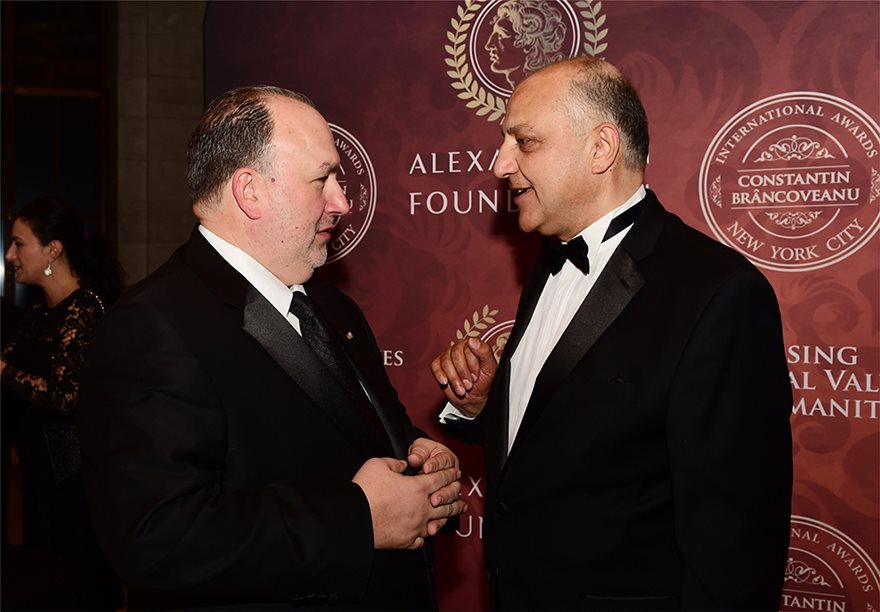 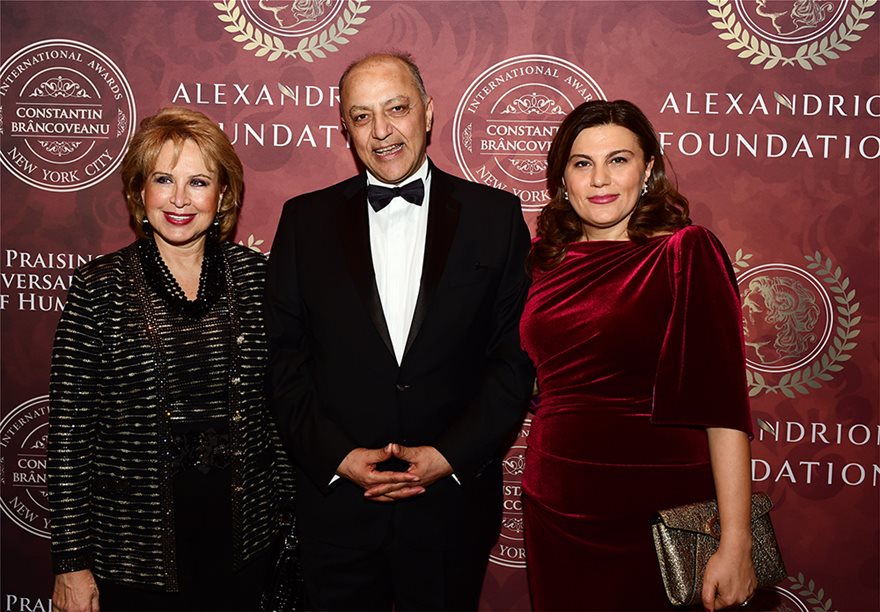 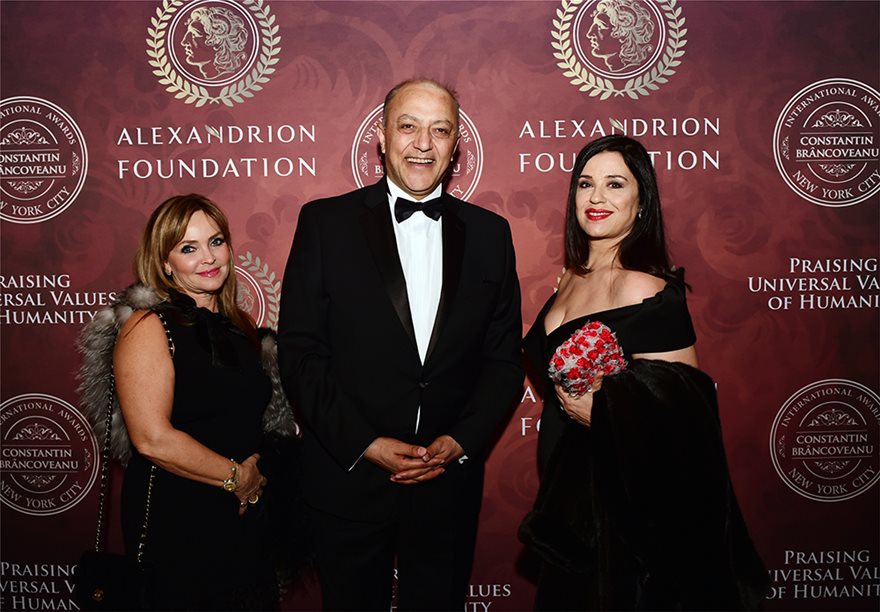 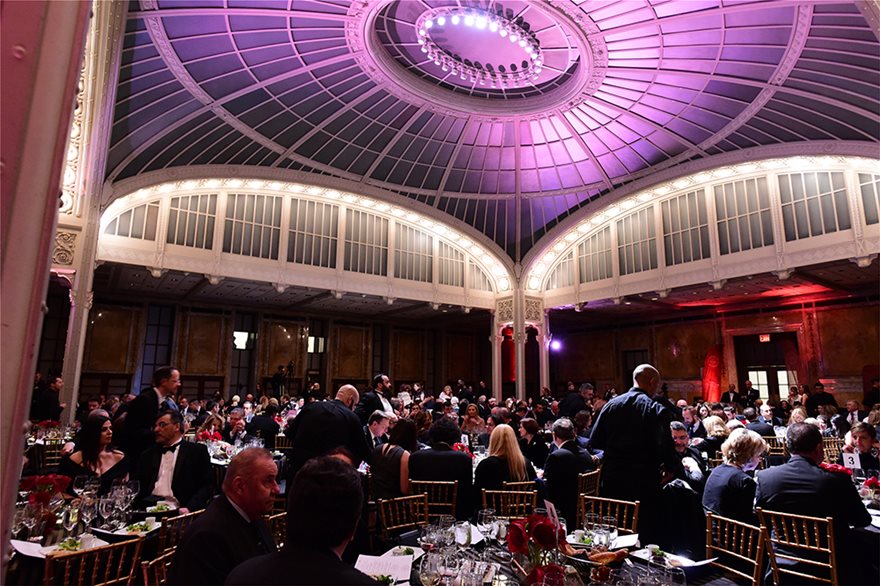 The impressive hall of the New York Public Library 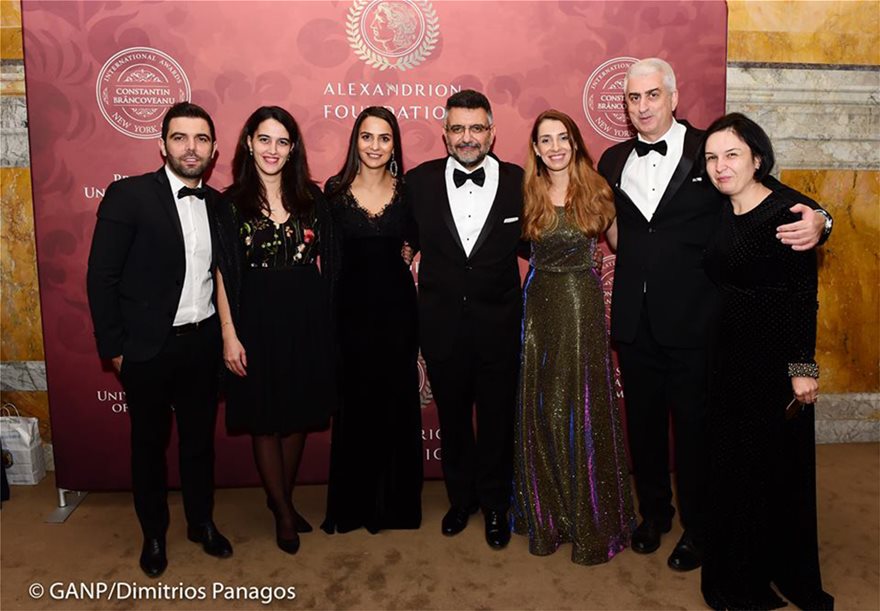 Officials of the CFO Group and the Alexandrion Group. 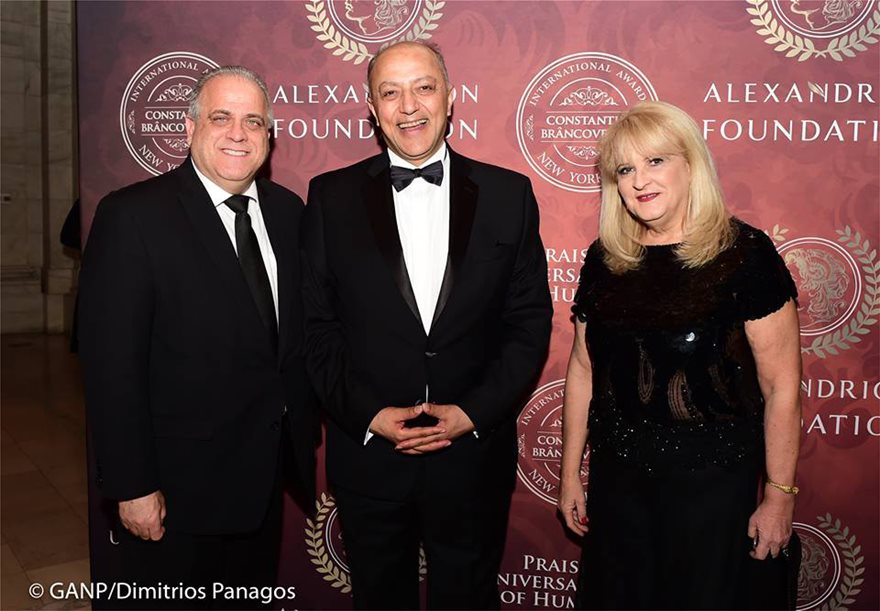 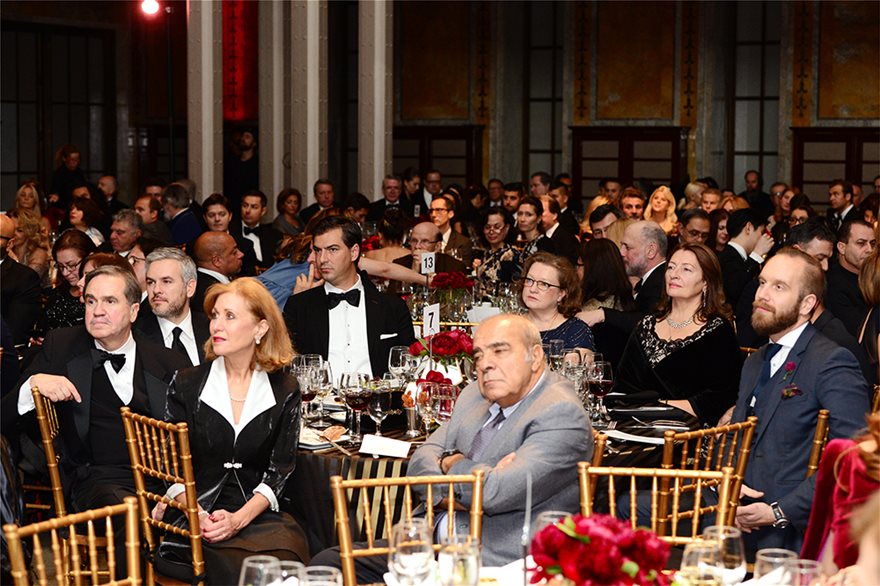