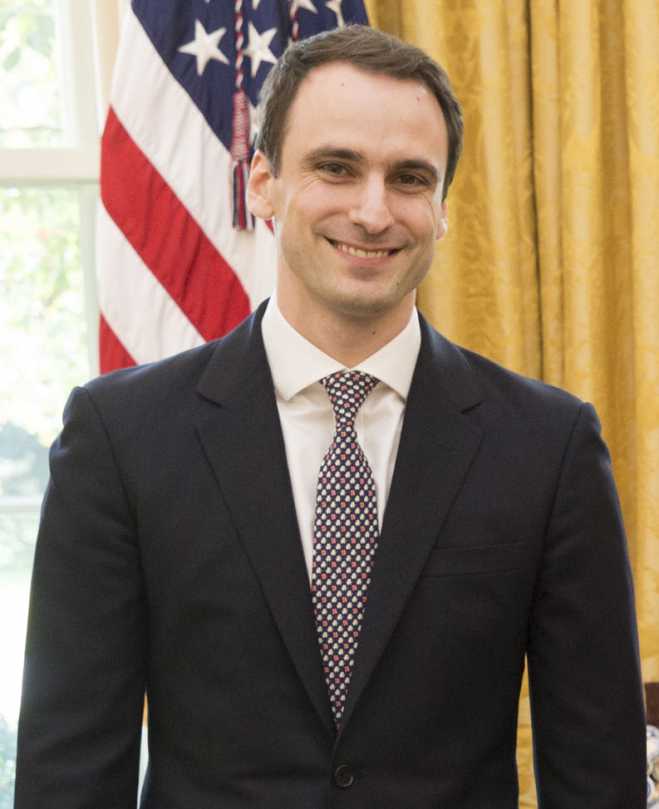 He graduated from Princeton University in 2008 with a diploma in Political Science and specialization in American politics. He also holds degrees in Political Economy and Greek Studies. It has carried out research on the subject of politics, the elections and the details of a vote procedure

He has served as head of staff at Thiel Capital’s investment management company before joining the Trump’s Transition Team in 2016.

After the election of Donald Trump to the presidency of America, Michael Kratsios continued to work in investment houses, but was also appointed Deputy Chief Technology Officer of the country.

“These initiatives will ensure that the US continues to grow and thrive,” Microsoft CEO Satya Nadella said, commenting on the appointment of Michael Kratsios and rewarding him for helping America’s leadership in technologies such as quantum computers and artificial intelligence.