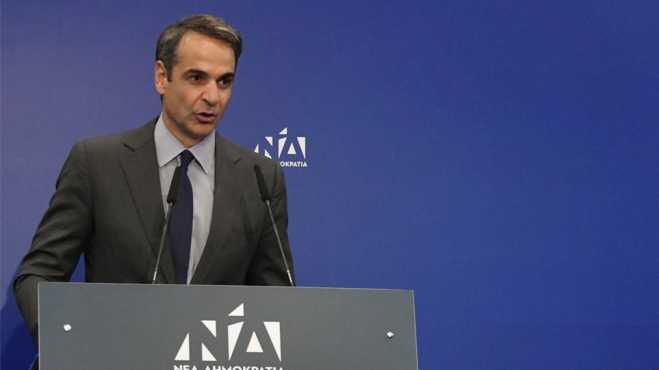 The expatriate vote is the next parliamentary "stop" for the government, an arrangement that will reportedly be tabled in late August, with a view to being voted on by mid-September.

The government is moving ahead with legislation and is disconnecting the expat vote the new electoral law, which is expected to be voted on later this autumn.

Speaking yesterday at the first post-election meeting of the New Democracy Political Committee, Prime Minister Kyriakos Mitsotakis stressed that "the right of Greeks abroad to vote from their place of residence is a priority" and expressed the hope that the necessary parliamentary seats would be created. "Because if there is a bill that needs to be voted on by 300 MPs, this is it," he said.

It is recalled that New Democracy, as the main opposition, had also tabled an amendment to the Klisthenes' bill for the third time since 2016 in order to finally allow Greeks abroad to vote from their place of residence. The amendment stipulated that Greeks residing abroad and already registered in the electoral rolls would vote in national elections at the Greek embassies and consulates abroad.