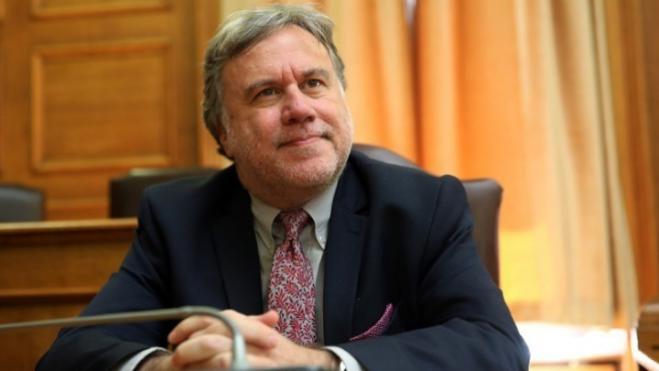 Ruling New Democracy intends to use the vote for Greeks abroad in order to change the composition of the electorate, main opposition SYRIZA MP George Katrougalos claimed in an interview with 'RealNews' on Sunday.

He also accused the ruling party and the Movement for Change (KINAL) of "monstrous populism" on this issue and noted that, if they reached an agreement now, they would have to explain why they had failed to settle this issue for 40 years."We submitted a relevant proposal ...that fully safeguards the rights of Greeks abroad to vote in a similar way to that adoped by countries with a corresponding diaspora profile, such as Portugal and Italy. ND, by contrast, appears to have a clear intention to alter the electorate," he said.He also criticised the government's failure to raise the issue of air space violations in the Aegean "in hopes of appeasing President Erdogan and containing refugee flows".