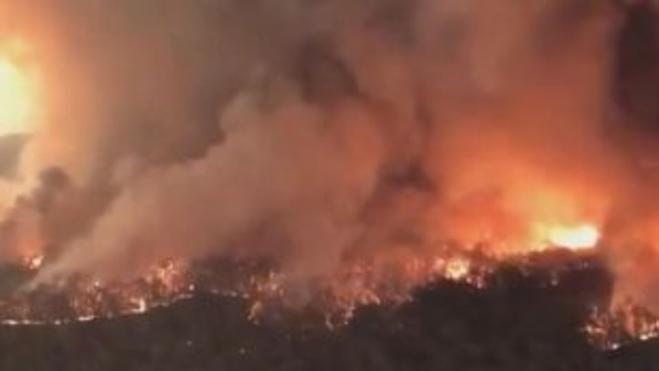 "We are going through the most difficult moments in the history of Australia," the president of the Greek community of Melbourne, Vasilis Papastergiadis, told radio station 'Praktoreio 104.9 FM' on Tuesday.

The Greek community has undertaken actions to assist in the efforts to deal with the devastating fires that have been ravaging Australia since September.

"We often hear our compatriots from Greece express their support and we thank them," Papastergiadis said, adding that the Greek Community of Melbourne was undertaking fundraising actions and events to raise money.

"We already count 25 dead. The authorities have warned us that this will last for at least another eight weeks and we are at the start of the summer. Temperatures are at record levels, more than 500 million animals have lost their lives, more than 2,400 homes have been destroyed and 1.3 million hectares burnt. What we are experiencing is inconceivable," he added.