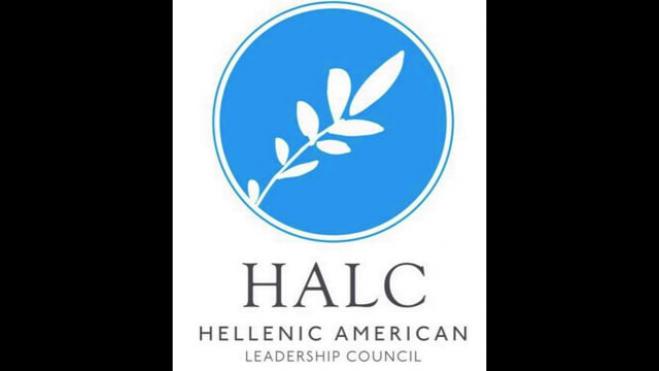 The Hellenic American Leadership Council (HALC) has launched a petition to tell U.S. Secretary of State Mike Pompeo to “Stand with Greece” as the nation faces the continuing threats from Turkey which has driven thousands of refugees to Greece’s border.

HALC released the following statement and letter for individuals to send to Secretary Pompeo:

Greece is facing an unprecedented crisis. Turkey is continuing to threaten Greece, and — despite its promises to the EU — has now driven refugees to Greece’s border, which it knows is closed. Turkey is making an already tragic and volatile situation even worse, and it is imperative that the international community make clear that Turkey’s dangerous actions are unacceptable.

The United States State Department has released a statement offering up basic support for Greece’s right to enforce its border security, but the statement does not go far enough.

Please send a letter to Secretary of State Mike Pompeo today calling on the State Department to issue a forceful rebuke of Turkey’s destabilizing behavior.