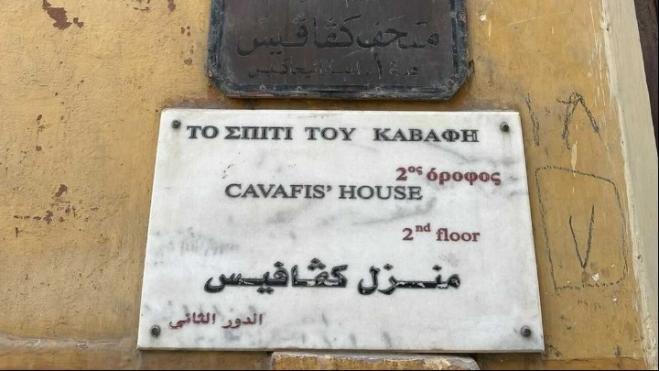 Τhe Cavafy Museum in Alexandria will be restored by the Onassis Foundation in collaboration with the Hellenic Foundation for Culture, it was announced on Friday.

The cultural foundation's announcement came on April 29, 2022, in commemoration of the date Greek poet Constantine P. Cavafy was born and also when he died (1863-1933), thus celebrating 159 years since his birth - 89 since his death.

The museum, known locally as Cavafy’s House, is located in the apartment where Cavafy lived the last 35 years of his life. Ιt was inaugurated in 1992 and has since been run and maintained by the Hellenic Foundation for Culture in Alexandria, Egypt. The actual street was called Rue Lepsius in Cavafy’s time but it was renamed Rue C.P. Cavafy in his honor. 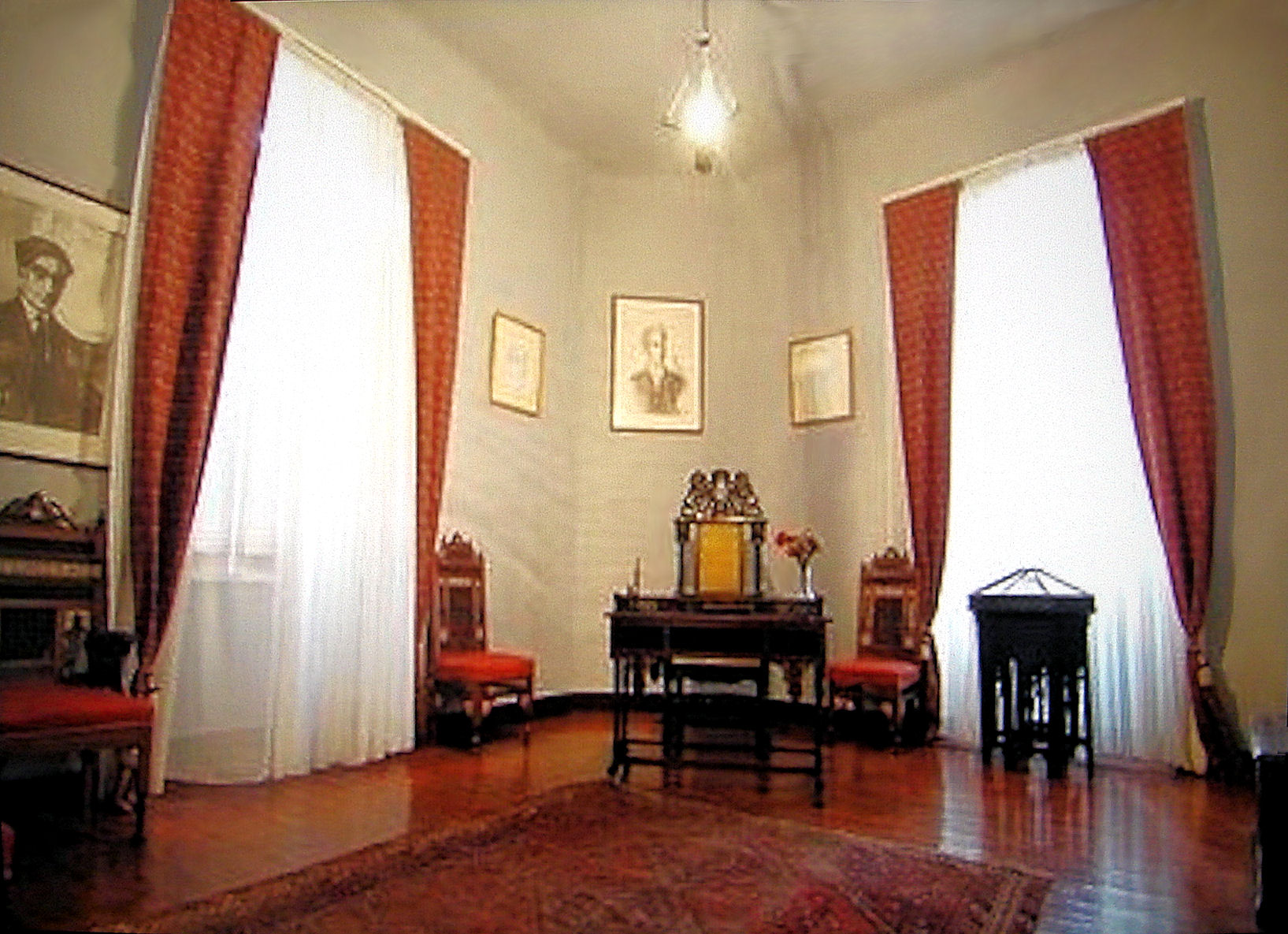 The Onassis Foundation acquired Cavafy's archive 10 years ago, which "has now been digitized according to the latest archiving methods, freely accessible to all researchers and friends of the poet," said President of Onassis Foundation Anthony S. Papadimitriou. But, he added, "physical contact with a manuscript, a book he had studied or a memento of his, gives one a special emotion," and he went on to reveal that "for this reason we have planned and will soon inaugurate the Cavafy Museum in Athens, where the Cavafy physical archive and all his personal belongings, including furniture, books, etc. will be exhibited."

On committing to restore and strengthen the operation of Cavafy's museum in Alexandria, Papadimitriou noted that the Onassis Foundation would like to render it a "pole of attraction for visitors from all over the world."

Cavafy's digitized archive, which includes more than 2,000 items, can be found at https://cavafy.onassis.org/el/

A brief video released by the Onassis Foundation pertaining to Cavafy's home and the restoration project can be seen at https://youtu.be/uq9p4HIPzgs

More information about the project can be found at https://www.onassis.org/el/news/the-onassis-foundation-supports-the-restoration-of-the-cavafy-museum-in-alexandria-in-collaboration-with-the-hellenic-foundation-for-culture