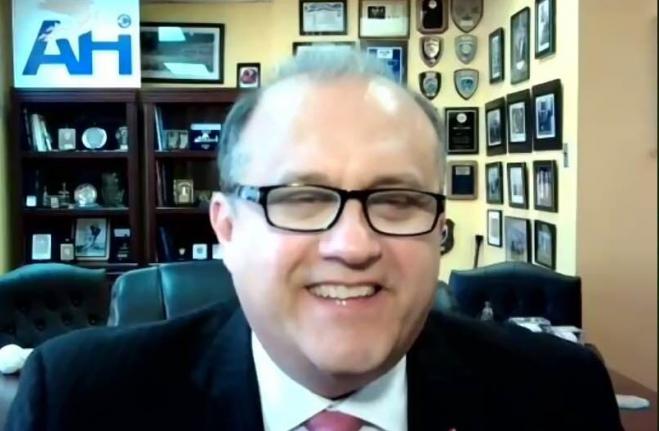 American Hellenic Institute (AHI) President Nick Larigakis wrote to U.S. Secretary of State Antony Blinken on the eve of his meeting with Turkish Foreign Minister Mevlüt Çavuşoğlu in Washington, D.C., to encourage a candid discussion on the state of U.S.-Turkey relations based upon Turkey’s demonstrated actions that undermine the interests of the United States and NATO.

President Larigakis’ January 16, 2022, letter also requests Secretary Blinken to confront Foreign Minister Çavuşoğlu about incendiary statements made by Turkish President Recep Tayyip Erdogan and Turkish government officials against the United States and its allies and calls for the U.S. government to demand Turkey cease and desist with these statements and reverse its support for the sale of F-16 fighter jets to Turkey. The letter cites numerous examples of Erdogan’s dangerous rhetoric, including his calling for an invasion of Greek islands.

“Turkey is actively working against United States interests and values,” Larigakis wrote. “Appeasing a rogue dictator such as President Erdogan will not result in better behavior.”