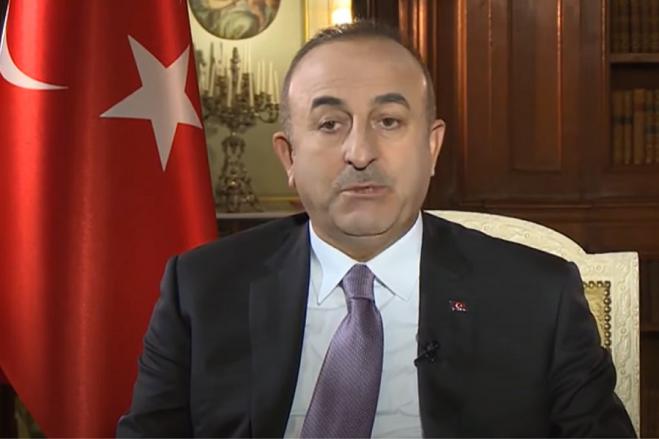 The US government believes that a possible sale of F-16 fighter jets to Turkey would be in the interests of US national security and would also serve the long-term unity of NATO, the State Department said in a letter to Congress, which did not explicitly supported the agreement. This move has obviously upset Athens and the Greek diaspora in the US, Last week, HALC ogether with a coalition of partners, launched a campaign to prevent the sale of American F-16s to Turkey. The hashtag #NoJetsForTurkey went viral on Twitter, hovering in the top ten trends in the United States throughout the entire day. Over 1 million people have seen the campaign on social media, and we've been able to contact most of the US Senate. Contact your Senator today and ask that they oppose Turkey's request! Take action here: http://hellenicleaders.com/ nojetsforturkey. 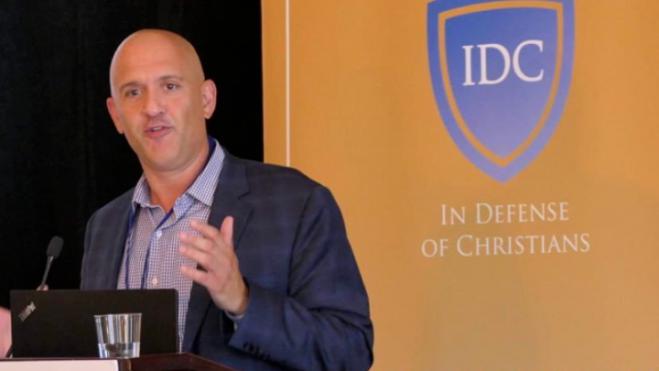