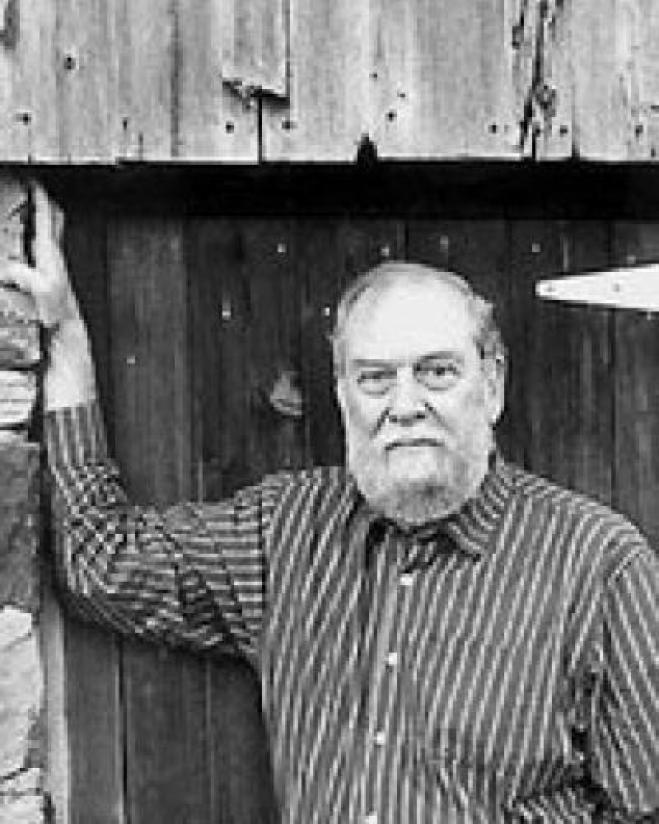 Renowned scholar, translator and philhellene Edmund Keeley passed away on February 23 at age 94. 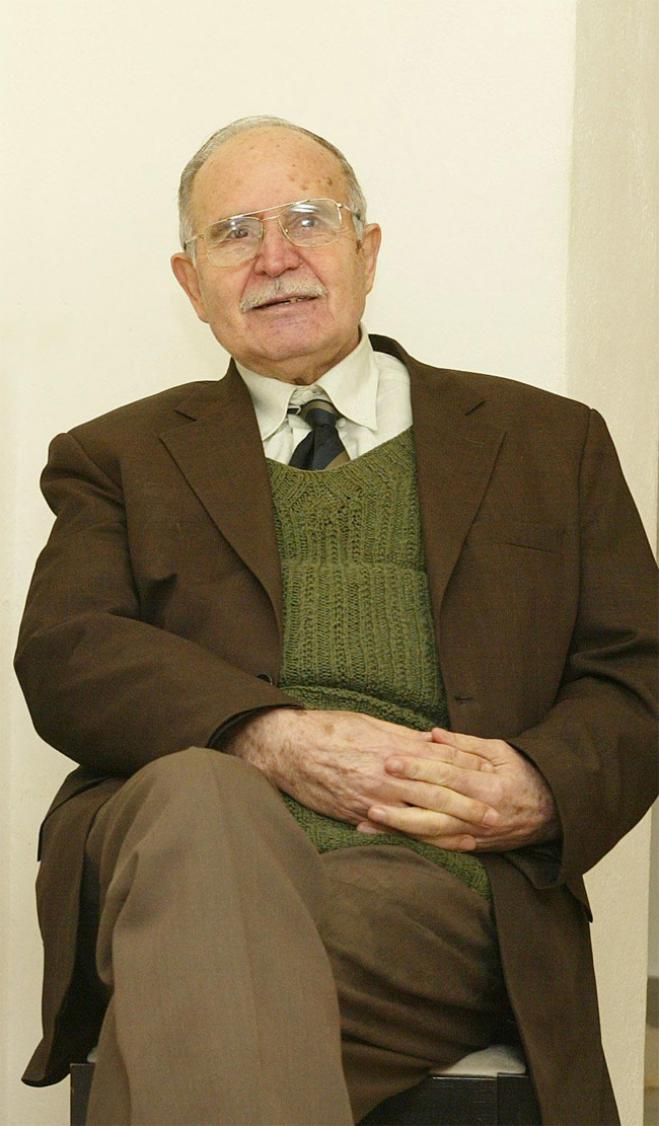 He was like a thorn, incandescent, he burned with his words, many feared him, everyone secretly admired him because he was not part of the systems of power, he was honest with himself, he had through poetry deepened in matters of identity as few scientists ever could. The loss of the poet Dinos Christianopoulos is heavy for the Greek letters and the way in which public speech is articulated. 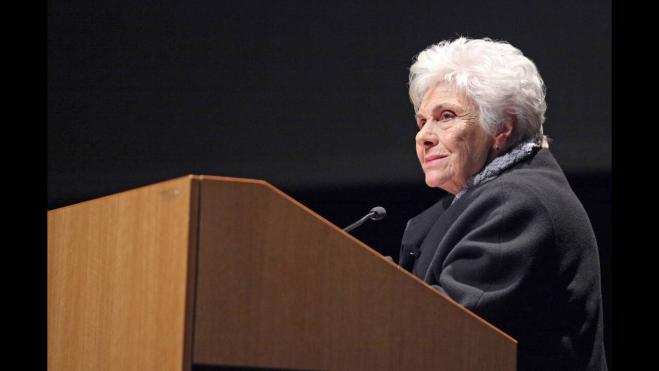 Prominent Greek poet Kiki Dimoula died on Saturday afternoon after being hospitalized for several weeks in a private hospital in Athens. She was 89. Kiki Dimoula was the first female poet ever to be included in the prestigious French publisher Gallimard’s poetry series.