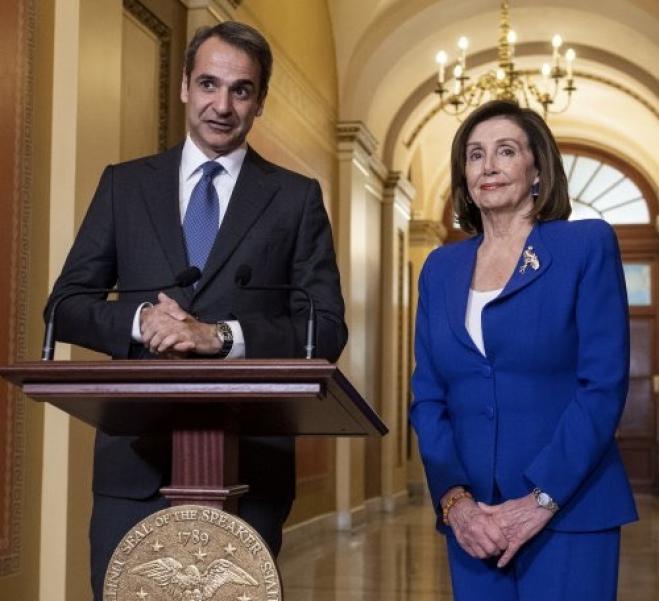 Never before in US history has a Prime Minister of Greece addressed a Joint Meeting of the US Congress. Such an historic address will take place by Prime Minister Kyriakos Mitsotakis on May 17. In addition, Mitsotakis will join only 8 other world leaders who have addressed a Joint Meeting of Congress since 2015.  They include: Pope Francis, the Prime Ministers of India, Japan and Israel, and the Presidents of Afghanistan, France and Ukraine and the NATO Secretary General. 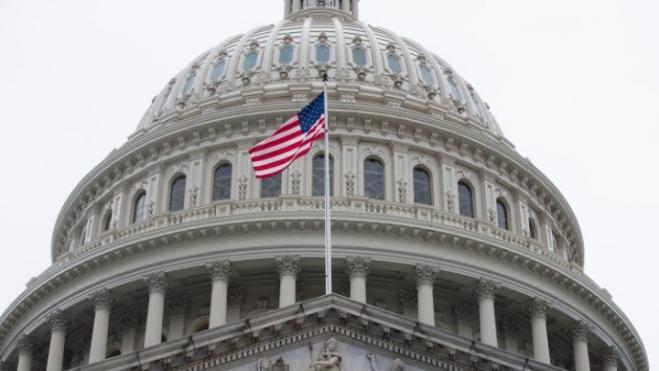 Greek-American congressmen Chris Pappas, John Sarbanes and Gus Bilirakis tabled a resolution in the House of Representatives calling for October 28 to be recognized as "Oxi" (pronounced Ohi) Day in the United States.