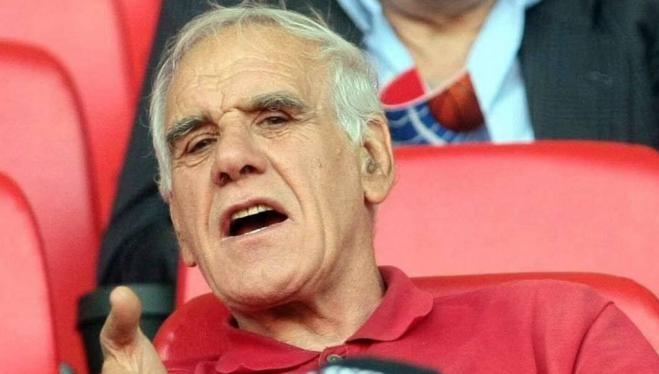 The veteran coach who left his mark in the Greek championship lately has been facing health problems and died of a heart attack on Tuesday afternoon (23/06).

Born on January 3, 1939, Alefantos grew up in Exarchia and first played football for Asteras Exarcheion. He then played for AE Chalandriou, PAO Rouf, Olympiakos Piraeus (participating in a championship match), Atromitos Piraeus (Kaminia), Olympiakos Chalkida (for which he scored against his counterpart from Piraeus, when in 1963 he returned as an opponent, in Karaiskakis) Panayialios, Panelefsiniakos and Byzas Megaron, where in 1969 he ended his career.

The coaching career of Nikos Alefantos
His career as a coach also started with Asteras Exarcheion and then went through several teams. He worked for most of the most popular Greek clubs, culminating in Olympiakos Piraeus, on whose bench he sat three times, but also on the benches of AEK, PAOK, AE Larissa, Iraklis, Panionios and Ethnikos Piraeus. In the First National League, he passed through the benches of OFI, Kastoria, Panachaiki, Ionikos, Doxas Drama, Corinth, Apollon Kalamaria, Proodeftiki and Ethnikos Asteras.

Several distinguished footballers have spoken with exceptional words about his coaching value and knowledge. He was also made into a song by a popular Greek band, several years ago.