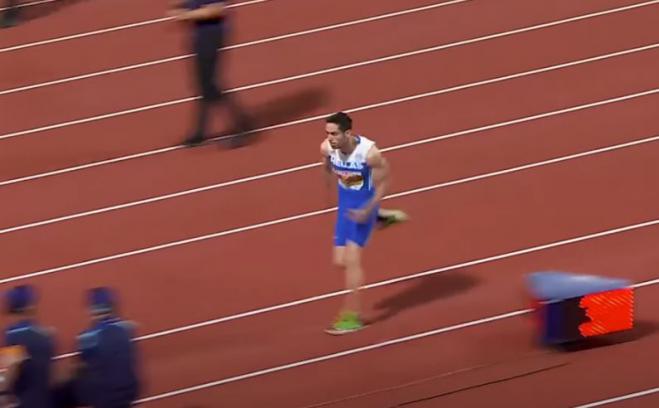 The performance, just 8 centimeters short of his personal best, was more than enough to give the Greek champion another gold medal, this time as Europe’s best.
The record came during the Grevena native’s fourth attempt. He declined a fifth and sixth attempt.
Tagged under