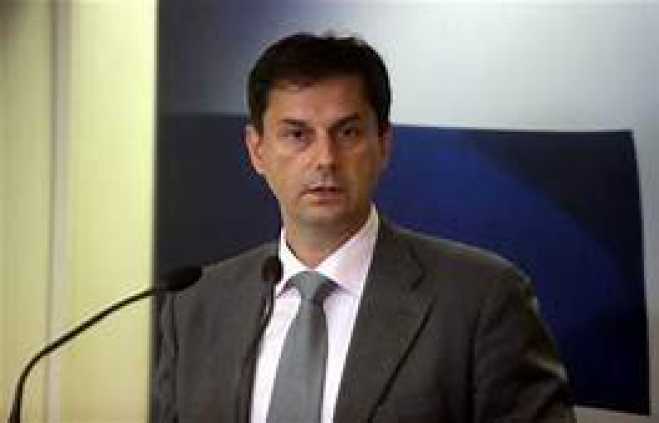 New  Greek Tourism Minister Haris Theoharis met with Thomas Cook CEO Peter Fankhauser this week in Athens, in one of his first high-level contacts with an international tourism sector executive.

According to a later press release by the company, one of the world's biggest tour operators, Fankhauser's visit highlights the fact that Greece remains one of the most important destinations for the group.

Theoharis was also briefed on the group's recapitalization plans, as it has been in advanced talks with China-based Fosun Tourism for a cash investment by the latter of roughly 750 million UK pounds.

" ...Mr Fankhauser explained in detail the situation of the company and reassured me that Thomas Cook will remain one of the leading companies globally in the field of tourism. The meeting took place in a very reassuring and calm atmosphere and the feeling I received was that we proceed with business as usual," Theoharis later Tweeted.

Thomas Cook has launched a series of new hotel and holiday concepts in Greece, such as the first Casa Cook in Kos, the Cooks Club at Hersonisos on Crete, the first Casa Cook for families in Chania (Hania), what the UK company says is an aim for  younger holidaymakers, and with an emphasis on quality, design and gastronomy.