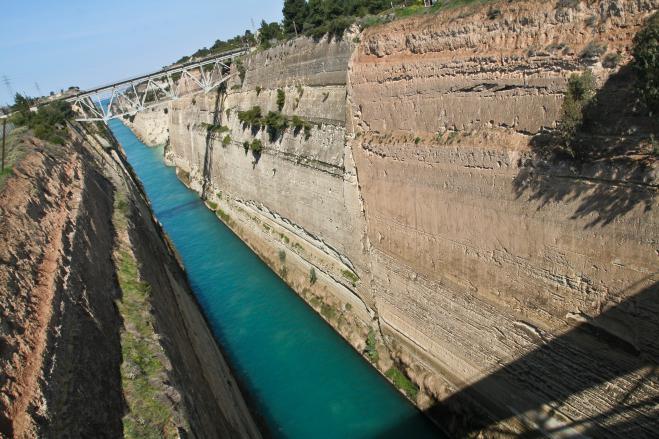 Vessel crossings through Corinth Canal that traverses the Isthmus of Corinth have increased in the first month of its reopening, according to data released by AEDIK, the 100% subsidiary of the Superfund that manages the Canal.

The ships that passed through the canal came from 45 different countries, mostly from France, Germany, the USA, Estonia, Norway, Spain and New Zealand.

Since the re-opening of the Canal, there have been over 1,743 vessel crossings, of which 160 commercial class crossings such as cargo ships, tankers and tugboats and 1,583 tourist class crossings, i.e. cruise ships, commercial yachts and private pleasure boats.

Big increase in the tourism category

It is noted that the crossings in the tourist category, cruise ships, private and professional pleasure boats, increased by 60%, 3% and 23%, respectively, compared to the corresponding period of 2019 when the Canal was in full operation.

In the fall, when the summer season will end and the passage of ships will be very limited, the Canal will stop operating for a few months, with the aim of completing the second phase of the project of shoring up and embankments and dredging the canal bed.

An Egyptian website on Thursday claimed that Greece will join Saudi Arabia and Egypt in vying for the World Cup 2030 tournament. 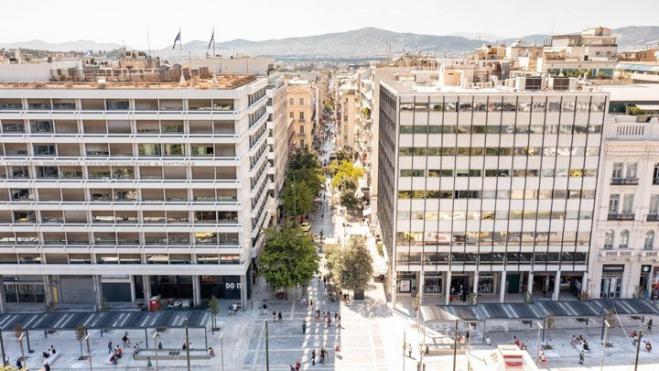 The revamping and upgrade of the lower side of Syntagma Square by the Municipality of Athens is completed, with the area now accessible to residents and visitors. Almost a year later, the project to widen the lower part of the sidewalk on Filellinon Street, as part of the Great Promenade, created a new more attractive public space as well as a revitalized "facade" for the pedestrian street of Ermou.