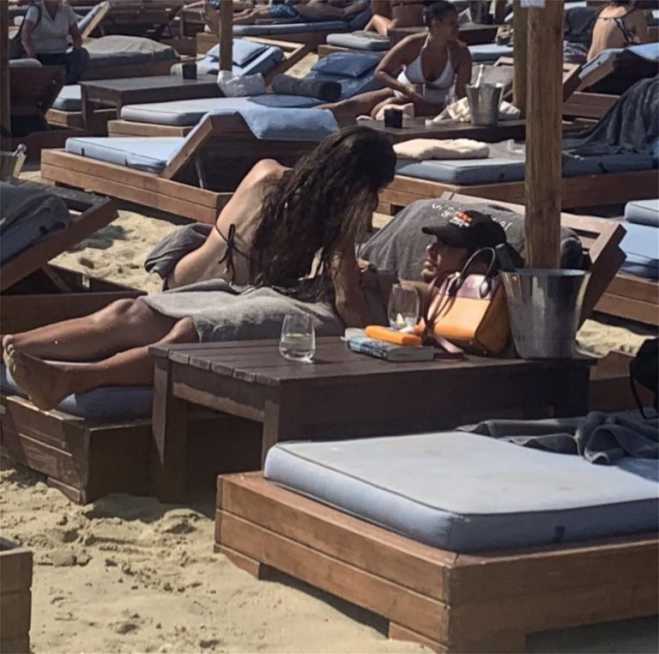 It seems Hollywood star James Franco has been entranced by the cosmopolitan island of Mykonos, as the 41-year-old actor returned to the windy island.

Wearing a black hat and trying to be as inconspicuous as possible, Franco was spotted relaxing at the Kalo Livadi beach with a beautiful young lady by his side.

Known for starring in films such as “The Planet of the Apes: Rebellion”, “Milk” and last year’s “The Disaster Artist” for which he won the Golden Globe, Franco continues to shun the limelight in his personal life.