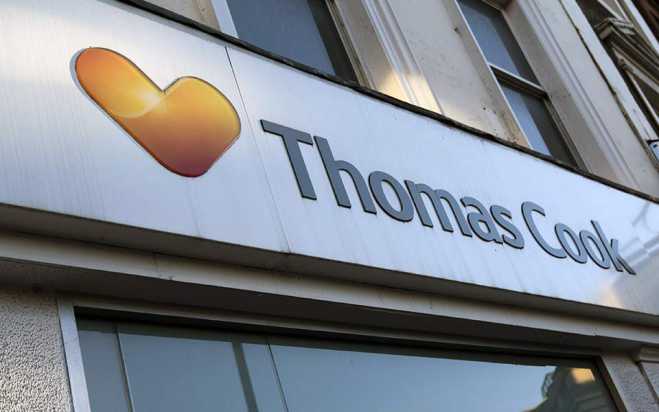 Some 50,000 holidaymakers stranded in Greece due to the collapse of the Thomas Cook tour operator are to be repatriated in the coming days, Greek Tourism Minister Haris Theoharis told Skai television on Monday.

The first 22,000 are to be repatriated over the next three days, the minister said, adding that aircraft were to arrive on Monday at Zakynthos, Kos and Corfu.

He indicated that the repatriation was being organized by Britain's Civil Aviation Authority.

Some 20,000 of the Thomas Cook customers in Greece are on Crete, according to Michalis Vlatakis, the head of the island's union of tour operators, who described the collapse of Thomas Cook as a "7-magnitude earthquake," adding that the local tourism sector was "waiting for the tsunami."