The Gala of the Foreign Press Association celebrating the 100th anniversary of its foundation took place with great success .

President of New Greek Tv Yanna Darilis, was the hostess, sand was received with great applause at the 7Worlds Trade Center. 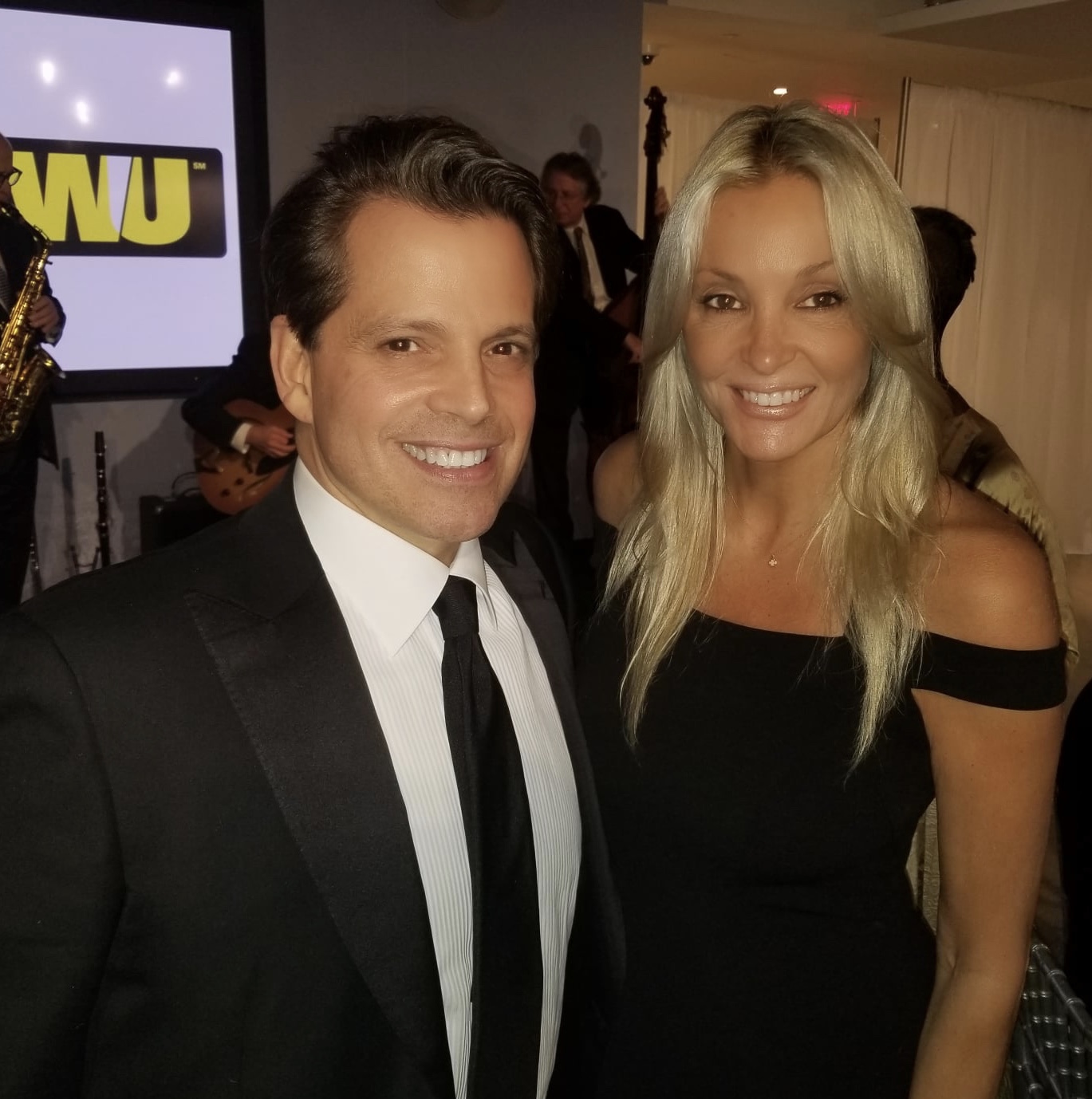 In the presence of a large number of participants, major companies in the global economy such as Bayer, Johnson and Johnson, Western Union, Microsoft presented awards and scholarships to young journalists. 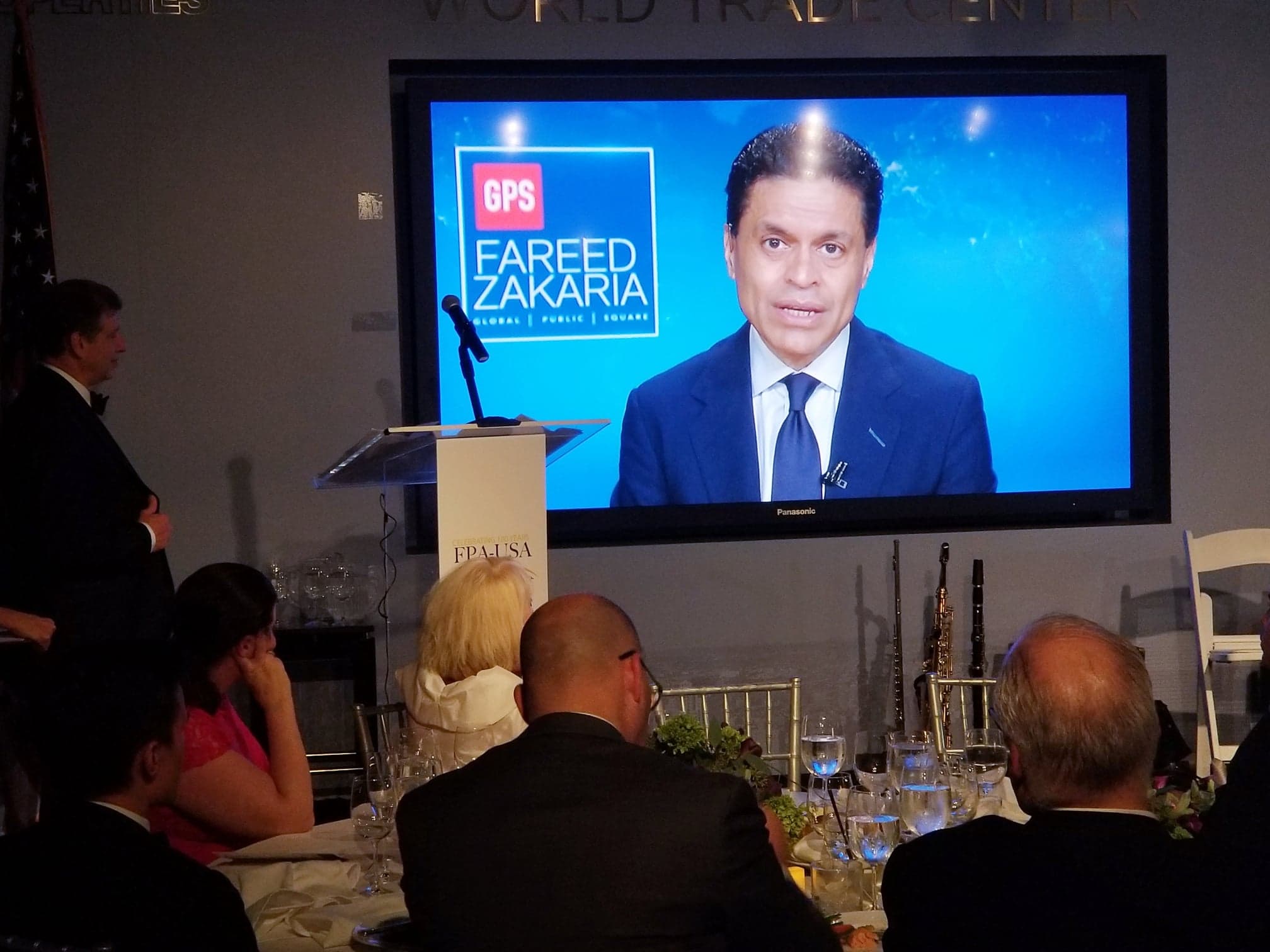 Noteworthy awards went to well-known ABC journalist David Muir who was given the "Excellence in Broadcast Journalism" award and CNN's Fareed Zakaria who was given the "Lifetime Contributions to the Excellence of Jourmalism." Zakaria thanked the participants through a taped message.