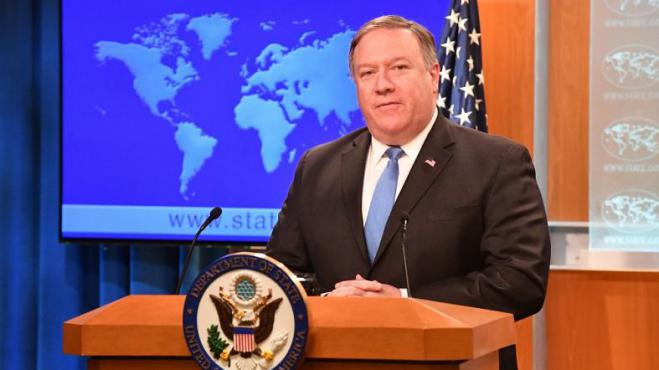 On behalf of the Government and people of the United States of America, I congratulate the people of Greece as you celebrate the anniversary of the founding of the Hellenic Republic.

The alliance between our two countries is stronger and more important than ever.  Building on the shared values and democratic ideals that inspired both our struggles for independence, the United States and Greece have prioritized our growing bilateral relationship, which delivers security and prosperity for both our countries.  The recent agreement to update our Mutual Defense Cooperation Agreement Annex has further improved our relationship and made Greece stronger and more secure.  In addition, our business and trade ties have significantly expanded, and we are working to deepen connections in the educational sphere as well.

One exceptional aspect of the bond between our two countries and peoples is the commemoration of Greece’s Independence Day at events all over the United States.  While there will be no public celebrations this year, we are reminded that it is in times like these, as we band together to face the COVID-19 pandemic, that the strong partnership between the American and Greek people truly shines and prevails.

I wish the people of Greece a year of peace, prosperity, and good health, as we look forward to working together to mark the bicentennial of Greek independence next year, and commemorate the deep and longstanding ties between our two countries