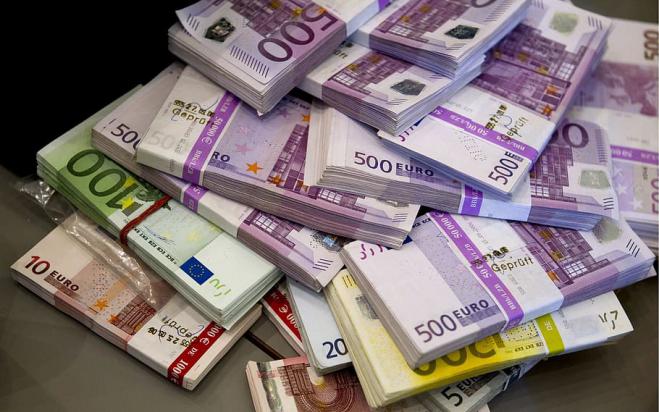 Greek Finance Minister Christos Staikouras on Friday tabled the 2022 state budget to Parliament. The budget envisages a 6.9% growth in the country's GDP this year and a growth rate of 4.5% next year, with 2022 expected to be the year of return to normality. The budget also noted that the Greek economy will recover all of its 2020 losses with the real GDP at the end of 2022 exceeding that of the corresponding period in 2019 by 1.7%. 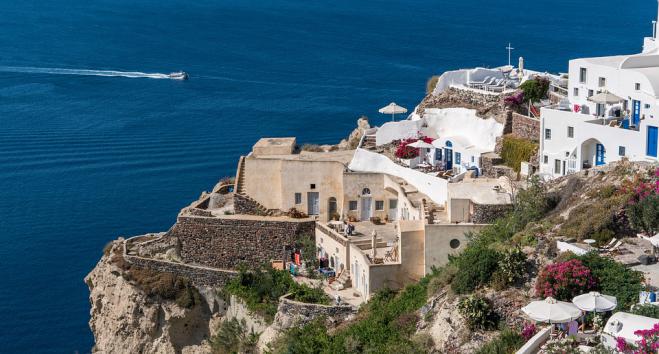 Specifically, the EOT Scandinavian service, as it is emphasized in a relevant announcement, participated as a sponsor / partner in the B2B event "Travel News Market 2021", which took place in a central hotel in Stockholm on November 11.

The purpose of the event, which this year took place for the fifth time after last year's postponement due to a pandemic, was to search for new proposals and tourist products, in popular Scandinavian destinations, such as Greece. It was attended by more than 800 executives of the local tourism market (travel agencies, airlines, TOs, experts, buyers, etc.), local media journalists, as well as representatives of national tourism organizations from 30 countries and 119 international companies in the industry. .

The head of the EOT Scandinavian service, Pavlos Murmas, had meetings with representatives of T.Os Apollo, Trawell, Sembo-Stena Line, Ticket Privatresor and Don Orient Tours, but also with ten new partners and agencies, during which the prospects were discussed. further cooperation, the inclusion of new Greek destinations in their programs and their participation in familiarization trips in Greece within 2022.

Throughout the event, the promotional video "All you want is Greece" was shown, while the Greek pavilion was visited by the Ambassador of Greece to Sweden, Andreas Fryganas, who talked to the attendees about tourism issues.

In addition, the Dutch EOT service, following the online seminars for Halkidiki (April 8), Crete (May 18) and the Ionian Islands (June 8), held a series of new webinars for 185 tour operators in the Netherlands, Belgium and Luxembourg , aiming at the strengthening and differentiation of the classic destinations such as Kos and the promotion of alternative tourist destinations, such as Volos-Pelion and Epirus.

The presentations highlighted the diversification of the offered tourism product, the experiences offered to the visitors, the infrastructures of each destination, as well as the proposals of sustainable development, while emphasis was placed on the special forms of tourism, in order to highlight the offered tourist product that creates added value for the country.

In particular, on September 7, a seminar (webinar) was held for Kos with the support of the local Municipality, with the aim of presenting the Deputy Mayor of Tourism, S. Vlachos, the representatives of the Municipality, K. Kantartzis and K. Sourasis, the President of the Wine Producers Association Aegean Islands, M. Triantaphyllopoulou, Al. Zafeiropoulos from the Hoteliers Association of the island and the cycling champion, T. Toumpazi.

On October 5, the webinar was organized for the area of ​​Volos and Pelion with the support of the Municipality of Volos, where G. Papamakarios from the Municipality, the president of the Magnesia Hoteliers Association, G. Zafeiris, spoke about the destination and the opportunities it offers. the special gastronomist, V. Asderakis, as well as P. Charalambous and T. Pantes, representatives of companies activities.

Finally, on November 4, the special webinar for Epirus was held with the support of the Region of Epirus, which was attended by K. Akrivos and V. Igoumenidou on behalf of the Region, the president of the Hotel Owners Association of Ioannina, St. Sioutis, the representative of the activities company A. Papaefthymiou and K. Houmi from the Folklore Museum of Tzoumerka.

The webinars are supported by the special platform of the EOT Service of the Netherlands www.linktogreece.com, which operates as an online space for business meetings while presenting promotional material for destinations, organizations and companies, while in the near future new seminars are planned for the promotion of other Greek destinations. and more alternative forms of tourism. 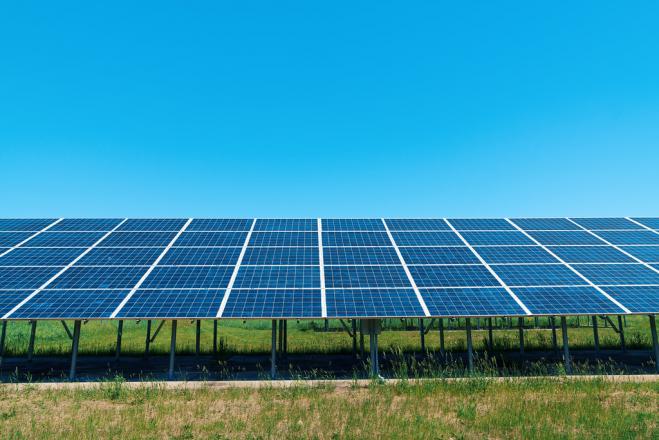 Israel is looking for ways to increase the penetration of Renewable Energy Sources into domestic energy consumption, seeking to accelerate its plans to reduce greenhouse gas emissions. 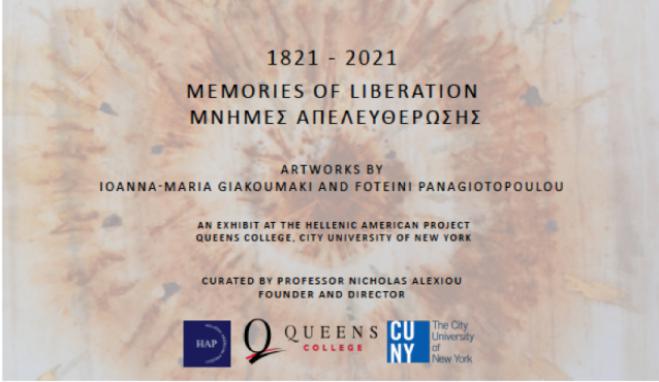