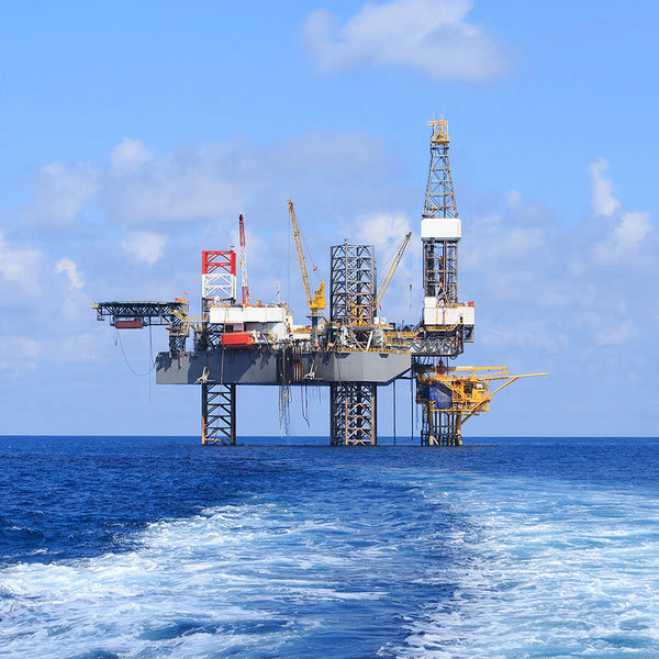 Exploitable oil is reported to have been found in the "Glafkos" deposit, according to Kathimerini Cyprus edition. Although the official results from Exxonmobil are not expected until the end of next week, the above information comes from sources with knowledge of what's happening.

It is supported in the same context that this amount of hydrocarons in the "Glafkos" target is exploitable and may even scotch the impressions of the findings on the "Delphini" target. However, according to information, although there was an ambitious goal for "Delphini", there were uncertainties.

Although again from the government side there is no confirmation of anything about the latter goal, however, there have been no denials of a failure to find hydrocarbons, leaving open all scenarios.

According to technocratic sources, the deposits in the "Glafkos" target are limestone. However, to confirm that hydrocarbons have actually been found, it means, according to the same sources, that the Exxonmobil drill has reached about 6 km deep.

This is because the natural gas is between 4 and 5 km according to the estimates, so there was a chance to locate the so-called "reservoir" that will give the amount of the cubic  feet (how much the target contains). This immediately raises a question of whether before the drill reaches even greater depths and finds oil, if there is also natural gas, but that question has not been answered.

Sources of Exxonmobil speaking on the "Glafko" target and on the occassion of the beginning of the work there, have emphasized that this is a completely different geological target in comparison to "Delphini". Although they did not want to answer on the findings in the last target, they noted that they searched and behaved differently from target to target.

However, in addition to whether or not natural gas has been found in "Delphini", it is considered from technocratic sources that in order for the firm to proceed with the construction of an LNG facility, all the deposits should exceed 15 trillion cubic feet. At the same time, announcements from Exxonmobil are considered as key, not only for the company itself but also for the impact they may have, positive or negative, on the entire energy program of Nicosia.