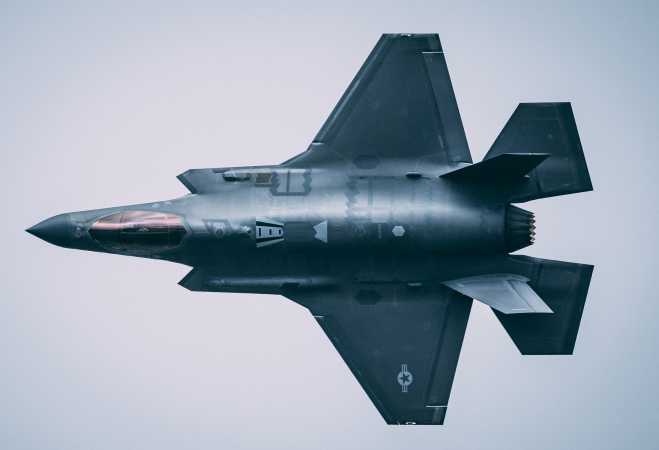 Turkish media had earlier reported on the possibility of Turkey buying Russian Su-57 fighters if the US decided not to sell Turkey the F-35 fighters.

Earlier in the month, the Pentagon announced that Washington halted deliveries and activities with Turkey on F-35 fighter jet program over Ankara’s decision to buy the Russian S-400 air defence systems.

“Why do we buy S-400 [air defense systems]? Because we have an urgent need for an air defense system. We are already partners in the F-35 manufacturing program, we participate in this project, we have paid the necessary amount. There are currently no problems with this. But in the worst case scenario, we will have to satisfy our need in another place, where the best technologies will be offered,” Cavusoglu said.