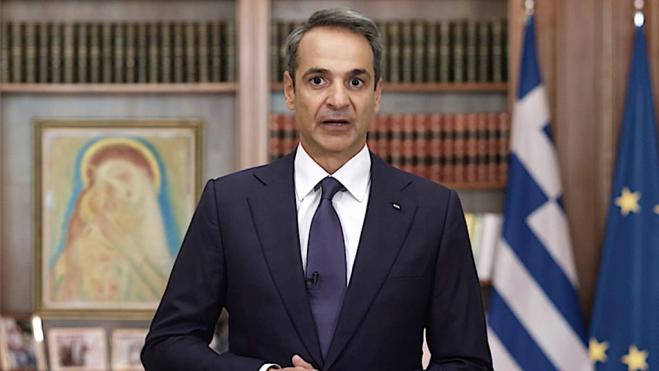 Greece and Turkey are getting closer and closer to the beginning of exploratory contacts. 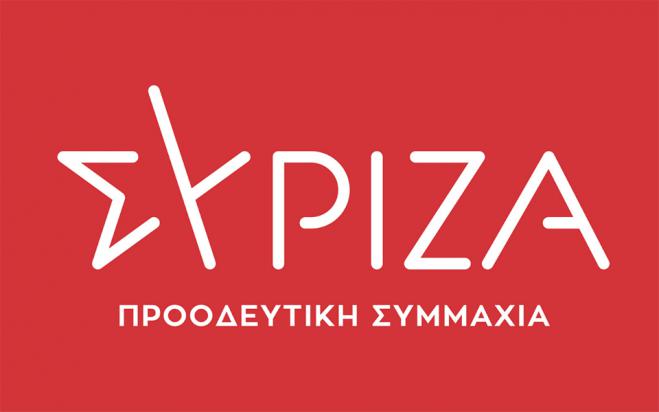 In a statement indicative of its ideological blindness, the youth of the main opposition party states the following:

SYRIZA Youth
Kyriakos Mitsotakis, during a press conference at the TIF, announced compulsory conscription at 18, reinstatement of the 12-month term in the army and a huge armaments program.New Democracy, believing in its patriot-mongering practice, has decided to peddle nationalism and "patriotism" at the expense of the most fundamental social needs.

At a time when we are in the midst of a violent and severe health and economic crisis, New Democracy chooses to spend billions on defense equipment and not boost health and education at all.

It even restores compulsory conscription at 18, ignoring the financial consequences of such a decision that will be borne entirely by thousands of young people as well as their families.

We need a future that will fit the dreams and needs of our generation."

It is obvious that in their minds there is no Turkish danger and they probably did not pay attention to the Turkish statements that are demanding from Kastellorizo ​​to an "Independent Western Thrace". 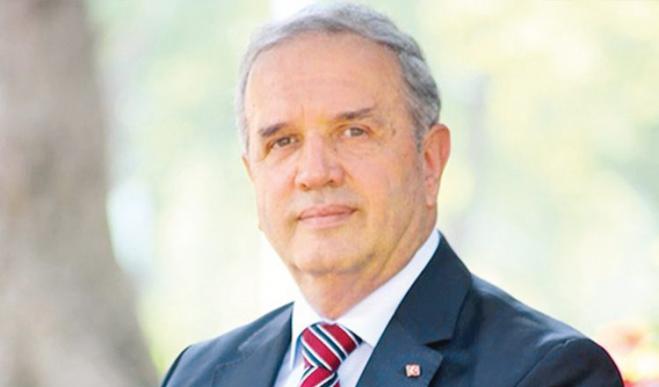 Former Secretary General of Turkey's Ministry of Defense, Umit Yalim, stated that the sovereignty and ownership of the area where Greece stated how it will exercise, its territorial waters, its continental shelf and its EEZ area, belong to Turkey.