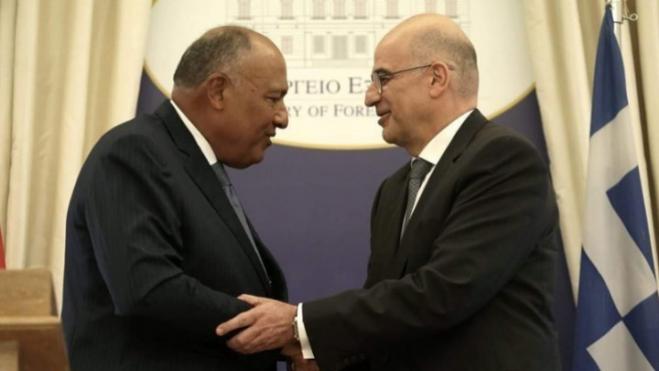 A ministry spokesperson said the ministers agreed regarding "the dangerous consequences of the latest developments and Turkey's decision to send troops to Libya, consequences that could have an impact on Arab national security, regional security and the security of the Mediterranean, as well as the stability of the entire region."

Shoukry also telephoned United States National Security Advisor Robert C. O'Brien and outlined Egypt's positions regarding developments in Libya, including Egypt's strong condemnation of the approval given by the Turkish parliament to a proposal to send troops to Libya.