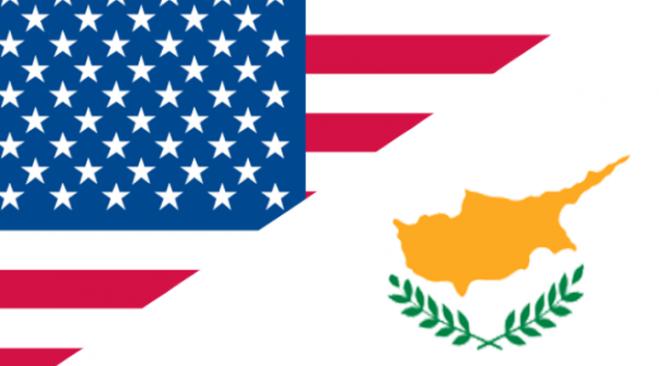 Nicosia gave its consent to a US request for temporary deployment in Cyprus of a rapid response unit. The task of the unit will be to evacuate US diplomatic missions to the region, as well as US citizens, if necessary.

According to a written statement by government spokesman Kyriakos Koussios, in the context of its firm policy of responding positively to humanitarian operations, the Republic of Cyprus has accepted a request made by the US authorities through the US Embassy in Nicosia and given its consent to temporary deploy in Cyprus a rapid response unit, whose task will be, if necessary, to evacuate US diplomatic personnel in the region, as well as American citizens.

It is noted that, as has been the practice, and as has been the case in the past, the Republic of Cyprus provides facilities for humanitarian operations on the basis of requests from third countries within and outside the EU and will continue to do so as a factor of stability and security in the region, taking advantage of its geographical location and the excellent relations it has with all the states of the Eastern Mediterranean and the Middle East, the statement concludes.