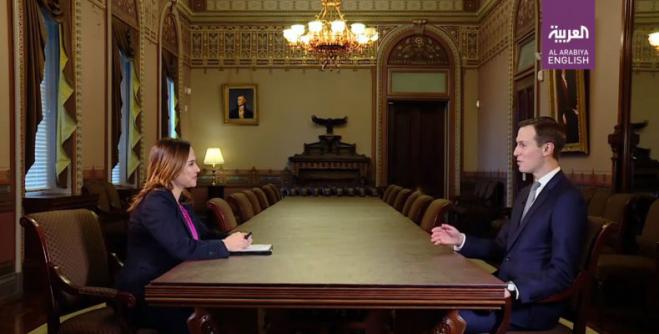 US President Donald Trump on Tuesday proposed the creation of a Palestinian state with a capital in eastern Jerusalem, in an effort to achieve a peace breakthrough with Israel that will be a tough sell for Palestinians.

In exchange, Israel would agree to accept a four-year freeze on new settlement activity while Palestinian statehood were being negotiated.