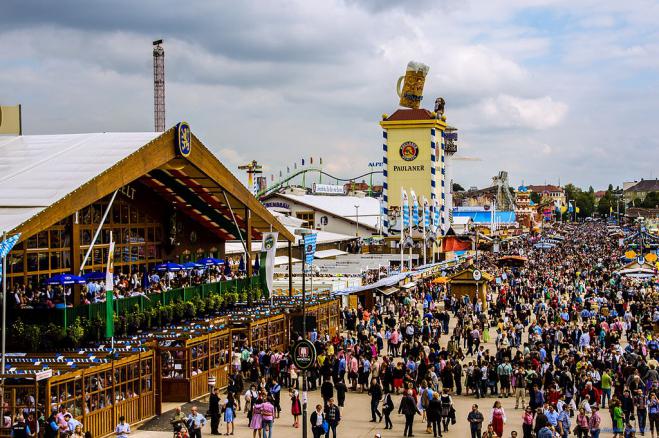 From music festivals to major sporting events, the ongoing COVID-19 pandemic has prompted a wave of unprecedented event cancellations around the world — and Germany’s Oktoberfest is no exception.

Germany’s latest lockdown measures now include a ban on major public events until August 31. Although Oktoberfest was due to start after the current cut-off, Bavaria’s state premier said on Tuesday the festival would not take place this year.

“Based on the current situation, I can not imagine that such a large event would even be possible at that time,” Markus Söder told journalists. He added that he and the mayor of Munich had jointly made the final decision to call it off.