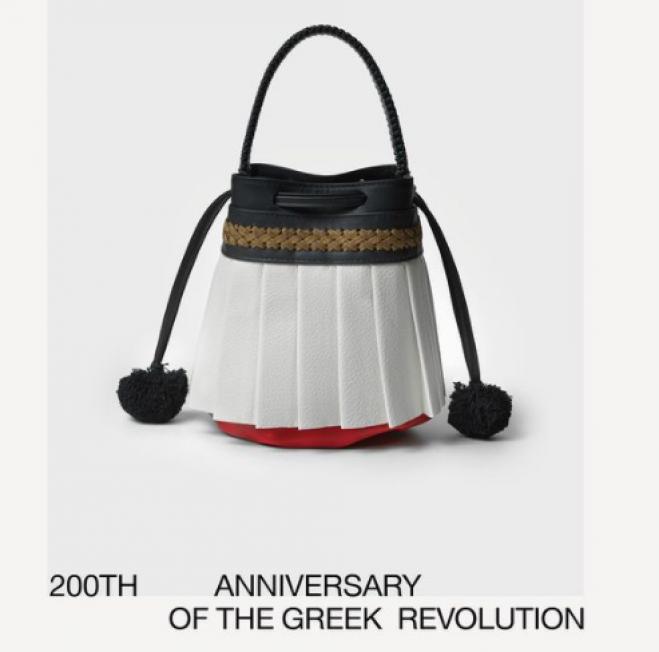 Although Queen Elizabeth was the one who caught the eye at the G7 leaders' reception with her words, Camila made a sensation with her bag. The reason; The handbag is Greek and has influences from the evzon costume.

Prince Charles and his wife, Camilla, recently visited Greece, specifically at events marking the 200th anniversary of the Greek Revolution, with the Prince of Wales expressing his delight at visiting his father's, Prince Philip's homeland. In fact, he left our country with the best impressions, even asking for the recipes prepared by Lefteris Lazarou for dinner at the Presidential Palace, so that his chefs could reproduce them in the palace.

Camila's Greek bag
But apart from Prince Charles, Camilla's trip to Greece must have made a big impression, and she proved it on Friday, at the reception given by Queen Elizabeth to the G7 leaders, as she was holding a Greek designer bag-pouch, influenced by the uniform of the presidential guard-tsoliades.

The bag is a creation of Elvira Panayotopoulou, on the occasion and inspiration for the 200 years since the Greek Revolution, and was the gift that Camila received when she came to Greece from the President of the Republic, Katerina Sakellaropoulou. It should be noted that Mrs. Sakellaropoulou gave all the ladies the same "tsoliadaki" bag, during the dinner at the presidential palace. 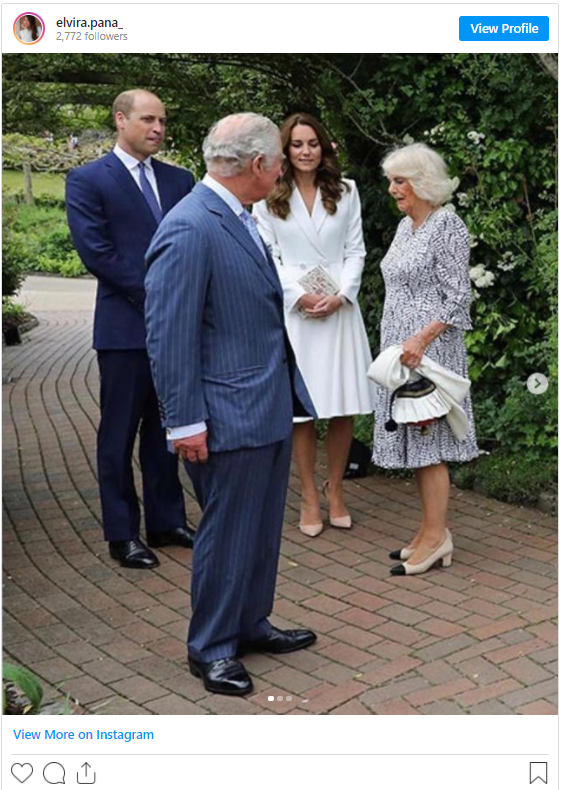 The Greek designer posted on her Instagram account, writing: "Excited to see the Duchess of Cornwall holding the 1821 pouch I designed for Callista Crafts during the G7 Summit."