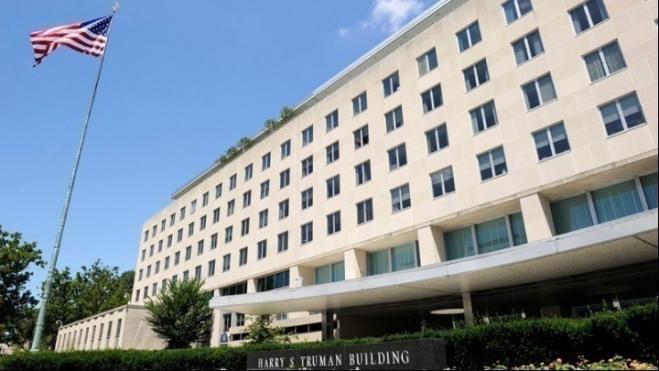 Cyprus has the right to develop resources lying within its Exclusive Economic Zone (EEZ), the US State Department said on Thursday, on the occasion of the ENI-Total consortium's discovery of natural gas potential in Block 6 of the Cyprus EEZ.

The State Department spokesman said that developing natural resources in the East Mediterranean should promote cooperation and contribute to energy security and economic prosperity of the entire area. The United States remains united with is allies and partners in their commitment to promoting European energy security, reducing the region's dependence on Russian energy, and continuing to pressure the Kremlin, he noted, adding that US policy for Cyprus' EEZ is long term and has not changed.

The United States recognizes the right of the Cyprus Republic to develop the resources lying within its EEZ, while oil and natural resources and all its resources in general should be fairly shared between the Greek and Turkish communities, the spokesman reiterated.