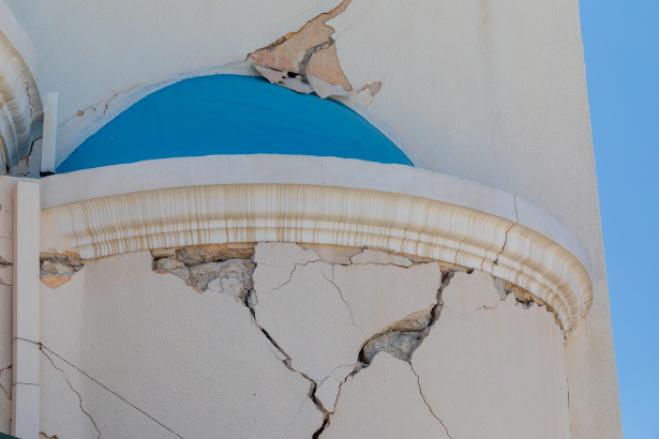 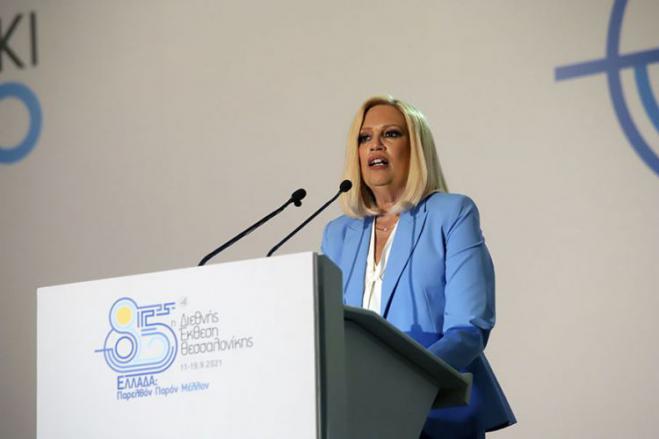 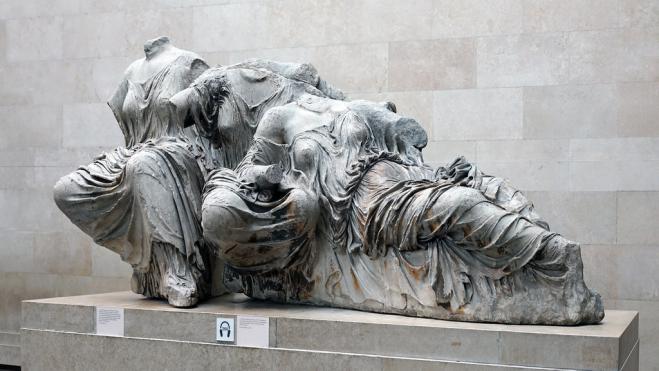 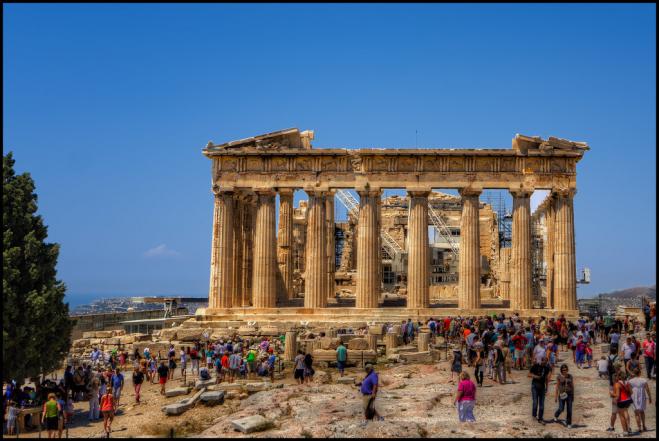 Greece was announced as the top destination for Europe in 2021 (Europe’s Leading Destination 2021) at the international travel institution World Travel Awards.