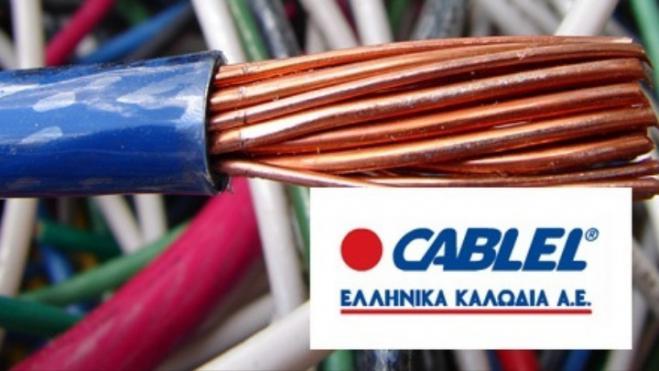 Hellenic Cables/Fulgor, which specializes in submarine cable interconnections, will design and produce nearly 30 kilometers of a 150 kV submarine cable system, its underwater installation and protection and its connection to the 150 KV national transmission system in Mantoudi, Evia. The project is budgeted at 43 million euros, expected to begin in January 2020 and scheduled for completion within 20 months.
The submarine cable will be manufactured at the state-of-the-art Hellenic Cables plant in Corinth, which features one of the worlrd's longest tracks for testing submarine cables at continuous lengths.