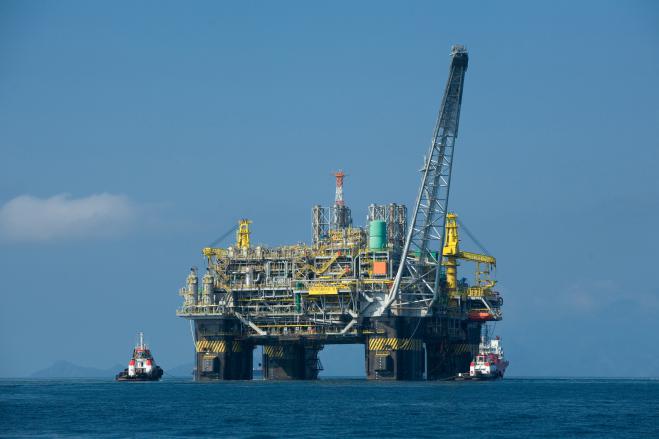 Energean on Thursday announced the acquisition of Total’s 50 percent share of Block 2 in the Ionian Sea.

Energean noted that, based on up-to-date surveys in the region, Block 2 includes a broader potential target that extends over 60 pct over Greek territory and 40 percent in Italian waters, in a sea region in which Edison is active. Consequently, this part of Edison will pass to Energean’s control.